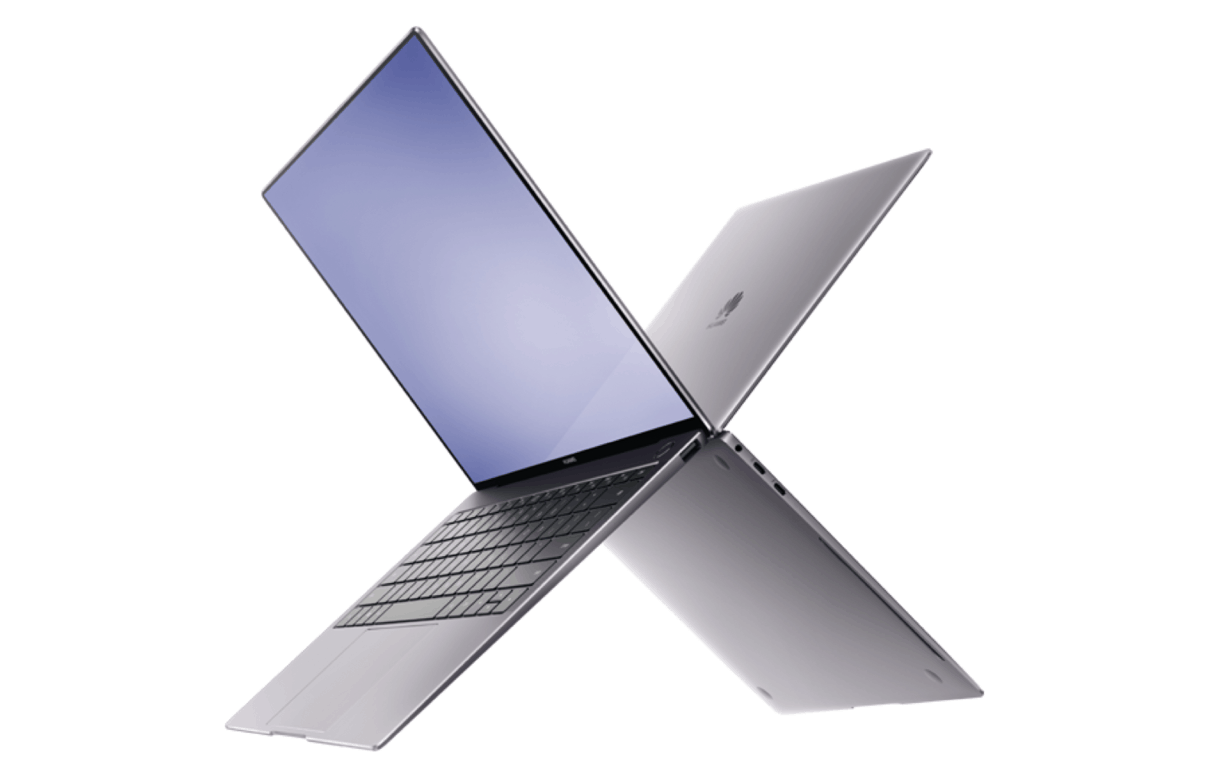 Even though the US Government just decided to ease trade restrictions on Huawei, the Chinese company is still in a weird place after being the subject of a major lacklist that took the tech industry by surprise. Google recently announced that they would continue to work with Huawei while the temporary reprieve is in place, but Microsoft has yet to comment on the matter.

We reached out to Microsoft yesterday to ask the company if it planned to stop selling Windows 10 licenses to Huawei, and if Huawei PCs would continue to receive security updates as well as future major Windows 10 updates, but we have yet to get a response. Bigger publications like The Verge haven’t been able to get an answer either, and the technology website is also reporting today that Microsoft has quietly removed the $1,499 Huawei Matebook X Pro from the Microsoft Store during the weekend.

A listing for the MateBook X Pro mysteriously disappeared over the weekend, and searching for any Huawei hardware brings up no results at the Microsoft Store. You can still find the laptop listing in a Google Cache of last week, though.

The 90-day reprieve that the US Department of Commerce announced yesterday is just for mobile phone companies and internet broadband providers working with Huawei, and it will allow the Chinese company to keep existing networks online and continue supporting hardware. It's not clear if Microsoft is now cutting ties with Huawei, though according to The Verge the Redmong giant is still selling the MateBook X Pro laptops they have in stock at their retail stores, for now at least.

Windows 10 May 2019 Update officially released, starts rolling out to all users today