Microsoft starts Unboxed YouTube series, starting with this one on AI for Good - OnMSFT.com Skip to content
We're hedging our bets! You can now follow OnMSFT.com on Mastadon or Tumblr! 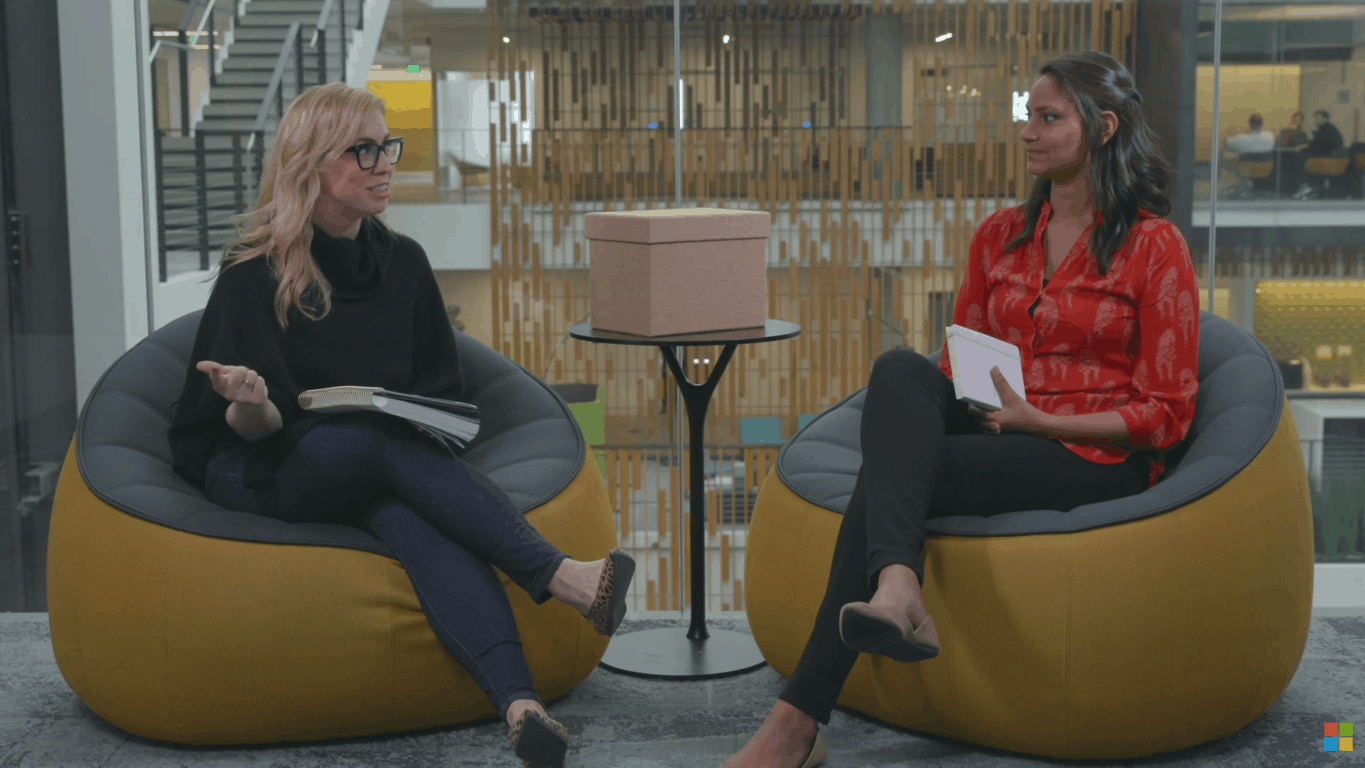 Microsoft is starting a new "Microsoft Unboxed" video series on YouTube, which will explore the different aspects of what the company has been working on. The show is being hosted by Sonia Dara and Colleen O-Brien, both of whom are also Microsoft employees.

Microsoft's investments in AI to make the world a better place is the discussion in the first video published today, which is titled "AI for Good." As you may know, this is also the name for Microsoft's recent initiative to solve humanitarian issues with technology to "create a more sustainable and accessible world" according to the show's co-host Colleen. You can watch the video below to see what they mean.

The show will air every Thursday at 9 AM PST (the same time zone Microsoft's headquarters falls in). Starting with the company's AI for good initiative was a pretty good idea, but it will be interesting to see if future episodes will cover other innnovative things that Microsoft has been doing in AI, software and hardware.