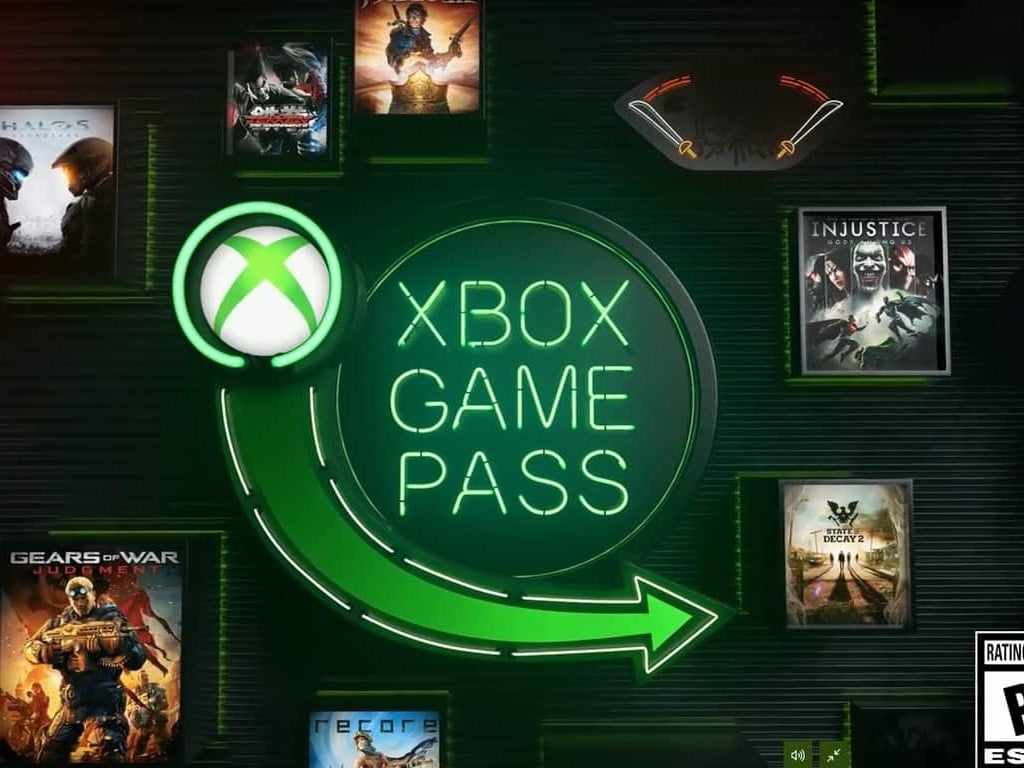 Microsoft has started testing a new Xbox feature that will help gamers find new Xbox Game Pass games to play based on their previous gaming activity. The feature was introduced in a recent preview update for Xbox Insiders in the Alpha Skip-Ahead and Alpha rings, and it could be released as soon as next month with the next system update for Xbox consoles.

After installing the update, Xbox Insiders will notice a new “Because you played” category in the Xbox Game Pass app alongside other categories highlighting new games to discover in the catalog. With Xbox Game Pass getting new games all the time, it can be quite difficult for subscribers to find new games to play, and it’s nice to see Microsoft trying to do more on that front.

As you may know, Microsoft already added a “Surprise Me” button in the My Games & Apps section of the Xbox OS, which can suggest gamers new games to try in their personal gaming collection. This button is also available in the Xbox Game Pass, Games with Gold, and EA Play catalogs, though game suggestions appear to be quite random.

If SVOD services like Netflix already do a pretty good job at suggesting new content to subscribers, it remains to be seen if Microsoft’s game recommendation engine will be able to match that. Unlike Netflix, Microsoft doesn’t ask Xbox Game Pass members to rate the games they’ve been playing, so the company may only take into account the time spent by gamers on certain game genres.

We haven’t tried this “Because you played” feature on our Xbox consoles yet, though we think a Netflix-like recommendation engine would probably make Xbox Game Pass subscribers very happy. If you're an Xbox Insider who already has access to it, we'd love to know what you think in the comments below.