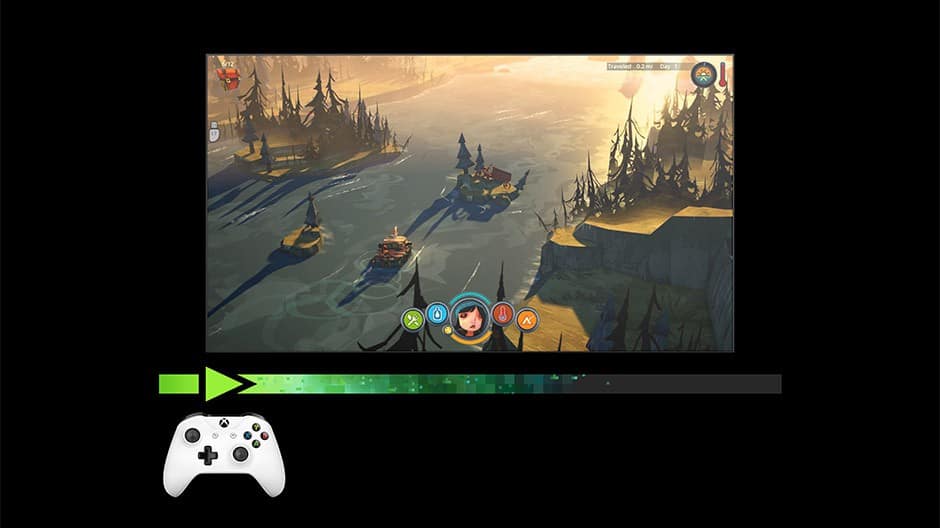 For now, the Fast Start technology only supports eight games in the Xbox Games Pass catalog: The Flame in the Flood, Fuzion Frenzy, Screamride, Spelunky, Casey Powell Lacrosse 16, Dovetail Games Euro Fishing and The Golf Club. A dedicated quest should appear in the Xbox Insider Hub today to let you share your feedback about the new feature.

As a reminder, game developers don't have to do anything to add Fast Start support to their games, as Microsoft is just using machine learning to better understand which parts of the game you’re most likely to need to start playing right away. The company is starting with a limited list of English titles in the Xbox Games Pass catalog, but the FastStart catalog will expand to more games in more languages over time.

Microsoft previously said that Fast Start would launch with the Xbox June update, which should become available for all Xbox One owners before the end of the month. In addition to Fast Start, the main highlights should be the ability to group Games and Apps together, as well as the new Microsoft Rewards app which will replace the deprecated Xbox Live Rewards program. Make sure to follow Xbox's Brad Rossetti on Twitter and the Xbox Insider blog if you don't want to miss anything about the Xbox Insider program.