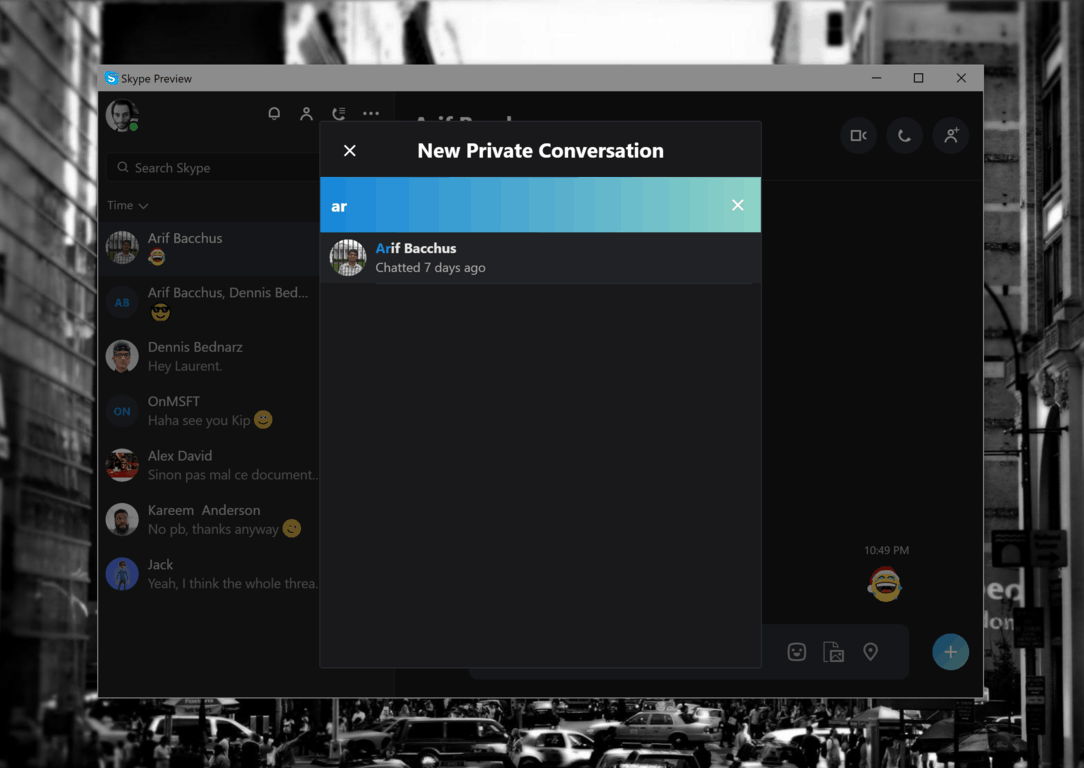 Despite its 300 million monthly active users and its large “prosumer” base, Skype remains one of the few modern messaging apps that doesn’t encrypt your communications. Microsoft has finally acknowledged that it needed to address this gap, and today the company is introducing end-to-end encrypted Skype messages and audio calls for Skype Insiders on Windows, macOS, Linux, iOS and Android.

“With Private Conversations, you can have end-to-end encrypted Skype audio calls and send text messages or files like images, audio, or videos, using the industry standard Signal Protocol by Open Whisper Systems,” explained Skype Insider Program manager Ellen Kilbourne. “The content of these conversations will be hidden in the chat list as well as in notifications to keep the information you share private.”

To try the new “Private Conversation” option, you and your recipient both need to run Skype version 8.13.76.8. “You can only participate in a private conversation from a single device at a time,” added Kilborne. “You can switch the conversation to any of your devices, but the messages you send and receive will be tied to the device you’re using at the time.” 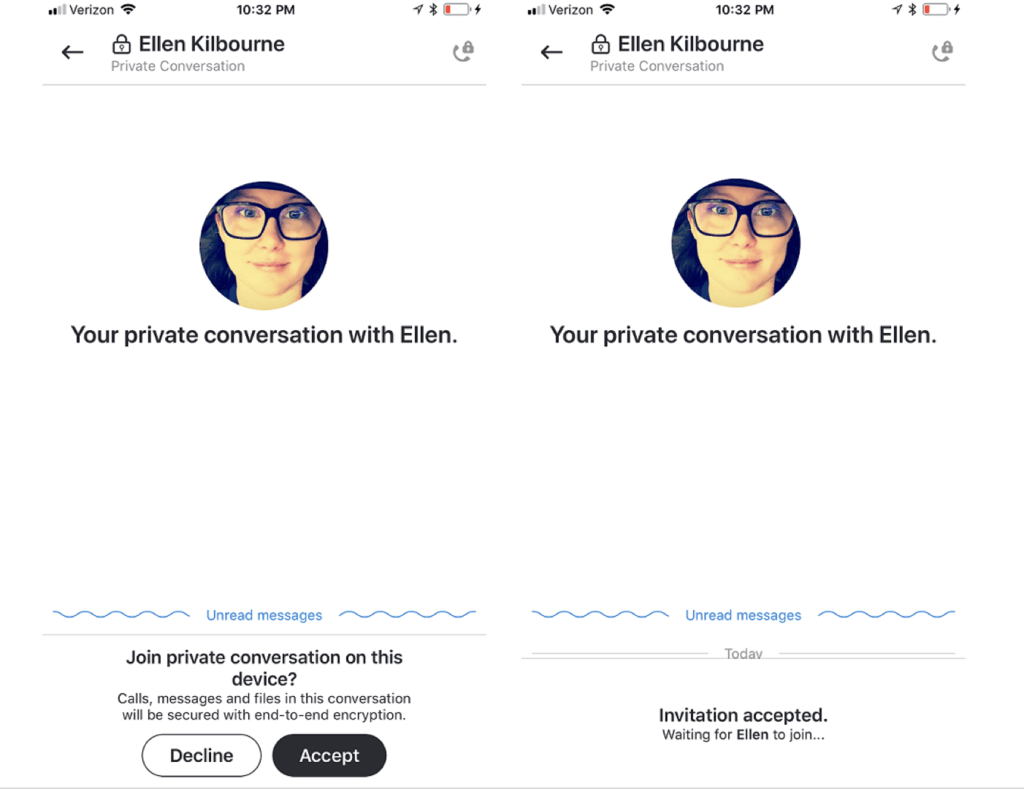 The Skype Insider app for Windows, macOS and Linux is available to download on this page, and the Android app can be found in the Google Play Store (Microsoft is no longer accepting beta testers on iOS). Private conversations should roll out to non-Insiders in the coming weeks, though it's not clear yet when it will be available in the Skype UWP app.

The Lenovo Ideapad Miix 520: An evolution that won't last long