Microsoft starts testing an improved Mini Toolbar in PowerPoint - OnMSFT.com Skip to content
We're hedging our bets! You can now follow OnMSFT.com on Mastadon or Tumblr! 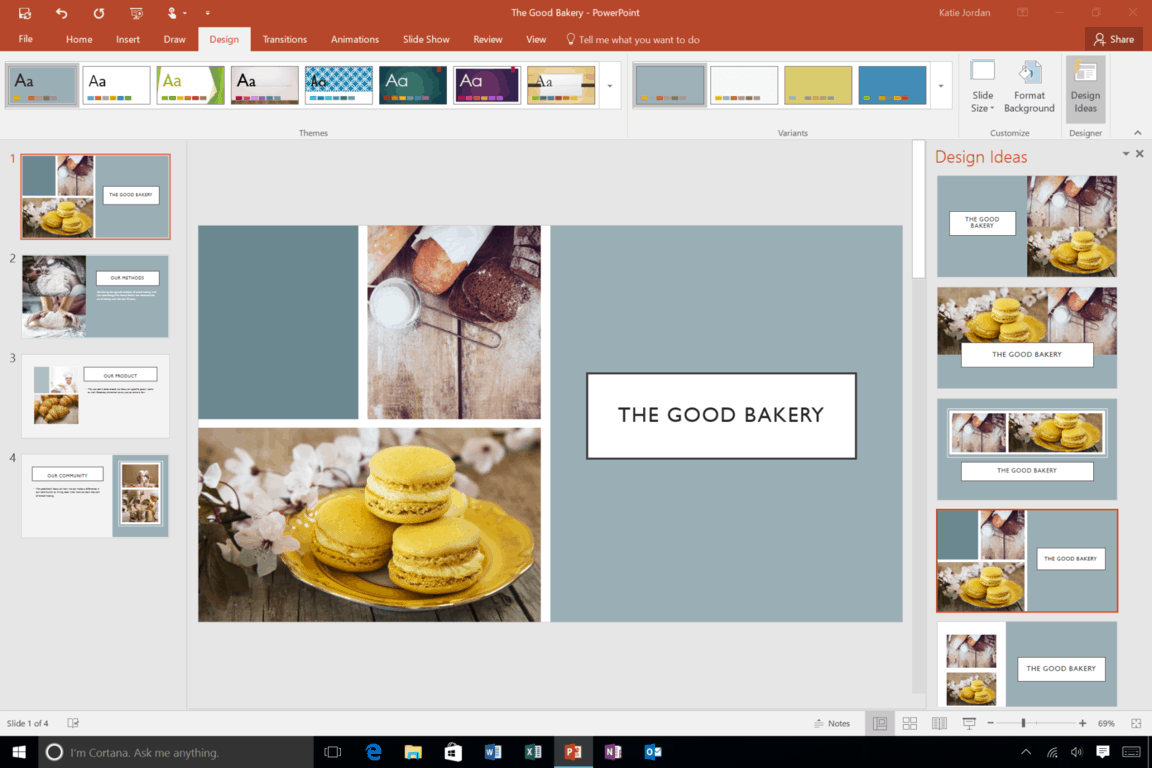 Microsoft PowerPoint on Windows is getting a new adaptive Mini Toolbar that should help users improve their productivity. The feature is already live in Microsoft PowerPoint for Office Insiders running the Current Channel (Preview) Version 2005 (Build 12723.10000) or later.

The Mini Toolbar, which is a stripped-down version of the full toolbar available near the top of the application window, was first introduced in Microsoft Office 2007. It makes it easier for users to access the commands they need to use most frequently quickly.

With this new Mini Toolbar experience, Microsoft is now working to evolve this feature to meet the evolving needs of users. They will now see three additional buttons at the end of the Mini Toolbar based on the last 20 commands that they used while working on a file. These buttons should automatically update as users will switch between commands and tasks to suggest commands relevant to their current task.

Microsoft plans to release this new adaptive Mini Toolbar experience to Current Channel (Preview) users in August. Still, it shouldn't be long before the update starts rolling out to all Microsoft 365 subscribers. If you're an Office Insider who has any suggestions about this new feature, feel free to submit your feedback by heading to Help > Feedback in PowerPoint.

Another Microsoft exec shows off Surface Duo, this time revealing how Teams is optimized for the device

PowerToys v0.20.1 for Windows 10 is out with stability fixes