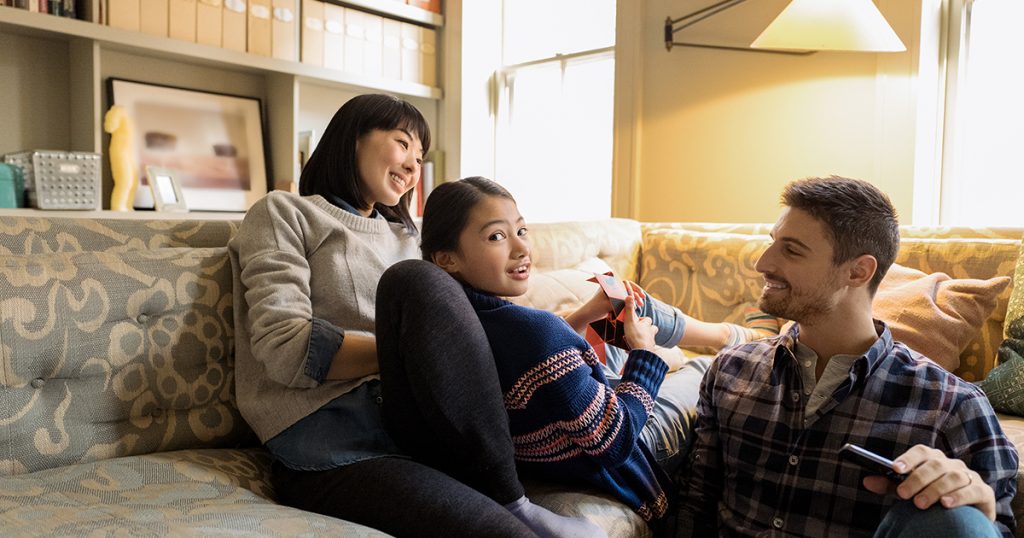 Microsoft Teams got a big boost in popularity since the beginning of the coronavirus pandemic, and Microsoft now wants the communication app to also be useful to chat with close friends and family. The company detailed the new consumer experience in Microsoft Teams during its Microsoft 365 event on March 30, but the new features have now started rolling out in preview for iOS and Android users.

“With the new features, we hope to extend the power of Teams beyond work scenarios to your personal life. Whether you’re a busy parent managing daily family life or just trying to stay connected and in sync with those who matter most, the new features are designed to alleviate the need for disparate tools and instead offer one central hub for individuals, groups, and families to collaborate and stay connected and organized,” explained Liat Ben-Zur, CVP of Modern Life, Search, and Devices.

Microsoft Teams has become a pretty complex app over the years, but the company wants to make the transition between the business experience and the new consumer experience as seamless as possible. First of all, you’ll need to sign in with your personal Microsoft account in the app’s settings, then switching between your personal and Office 365 account will accessible in the app’s hamburger menu.

Microsoft Teams for consumers will let you chat with friends and family, just like you would in another popular messaging app. That includes sharing pictures, GIFs, documents, or your location, and group messages and video calls are also supported. The real difference with other messaging apps is that Teams will allow users to share lists, documents, and calendars all within the group dashboard.

Microsoft Teams for consumers also introduces a new Safe feature for sharing sensitive information such as passwords, rewards cards, driver’s license information, and more with friends and family. Microsoft says that all information in the Safe is secured by two-factor authentication and end-to-end encryption, and that’s good to know.

It remains to be seen if Office 365 enterprise customers who use Teams every day to get work done will want to use the same app to chat with friends and family. Microsoft Teams is now trying to compete with WhatsApp, Facebook Messenger, and more in the consumer market, in addition to Slack, Google Meet, and more in the business world. It’s also competing with Skype, another messaging from Microsoft that’s now interoperable with Teams.

If it was already possible to sign in to Microsoft Teams with a personal Microsoft account before and join existing Teams channels as a guest, this new consumer experience in Teams is a different thing. But as Skype has been slowly losing relevancy in the messaging space, maybe Teams can become the all-in-one messaging app that business users and consumers can’t live without. If you’re not seeing the new consumer features in Microsoft Teams today, the company says that they will be fully rolled out in the coming weeks.