Microsoft starts rolling out 64-bit version of OneDrive sync client for Windows - OnMSFT.com Skip to content
We're hedging our bets! You can now follow OnMSFT.com on Mastadon or Tumblr! 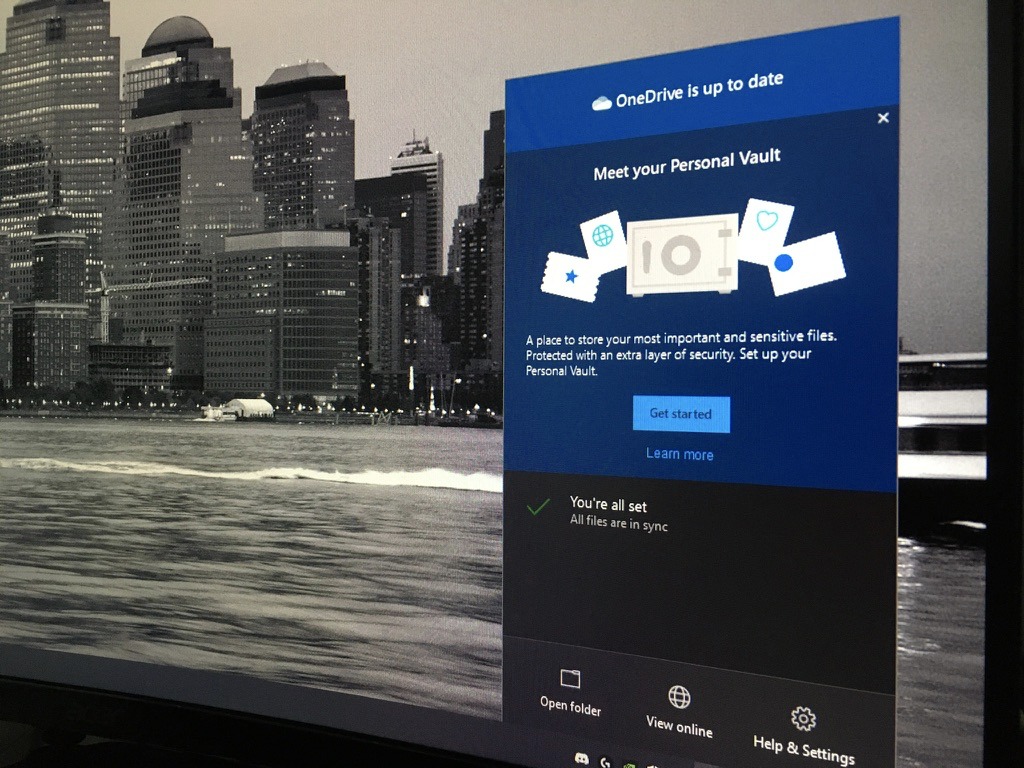 Microsoft launched a 64-bit version of its OneDrive for Windows sync client in public preview back in April this year. The company announced today that the new 64-bit version of the app has finally started rolling out to all Windows 10 PCs.

Up until now, Microsoft’s OneDrive cloud storage service was only in a 32-bit version for Windows users, and many users have reported performance issues when syncing a large number of files. This 64-bit OneDrive sync app for Windows doesn’t bring any new features, but it should run more efficiently on Windows 10 PCs running a 64-bit version of the OS.

The OneDrive 64-bit version is one of the highly requested features, and it is aimed at OneDrive work, school, and personal accounts. Microsoft says the 64-bit OneDrive app will automatically replace the existing 32-bit version if a Windows device meets all the requirements. At this point, the sync client can only be installed on x64 processors, but the company plans to expand its availability to ARM64 devices in the near future.

If you’re interested, you can provide your feedback on the OneDrive UserVoice website. Let us know in the comments down below if you have already received the 64-bit OneDrive sync client on your Windows PCs.

343 Industries addresses the absence of Halo Infinite's campaign at gamescom