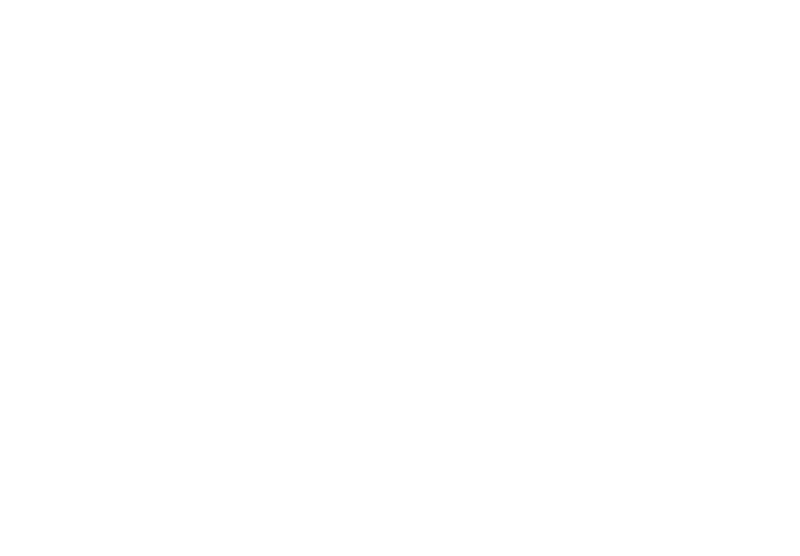 If you aren’t familiar with it, and the average person likely isn’t, SQL Server is a database that works in the background of many things we each use daily, both for work and play. It scans information and returns what the user needs. It’s been doing so since 1989, though first for the IBM operating system OS/2, though it moved to Windows NT a few years later.

Downloads of this latest update will become available as of April 1st -- it’s not an April Fool’s joke as far as we know. An event that offers more details will take place on the 15th of next month “featuring keynotes from senior Microsoft executives as well as some of our customers who are deriving value from our data platform today. More information on that event is available here”, Microsoft details.

If you are associated with IT in anyway then this is likely a big deal, for home users and company employees, it’s background noise, but you’ll likely use it without knowing it.

If you get an email invite to the GTA V PC beta test, it's actually malware

Rumor: Microsoft to acquire or invest in Xamarin, a mobile app development startup