Microsoft Soundscape helps those who are visually impaired with a voice-based map app - OnMSFT.com Skip to content
We're hedging our bets! You can now follow OnMSFT.com on Mastadon or Tumblr! 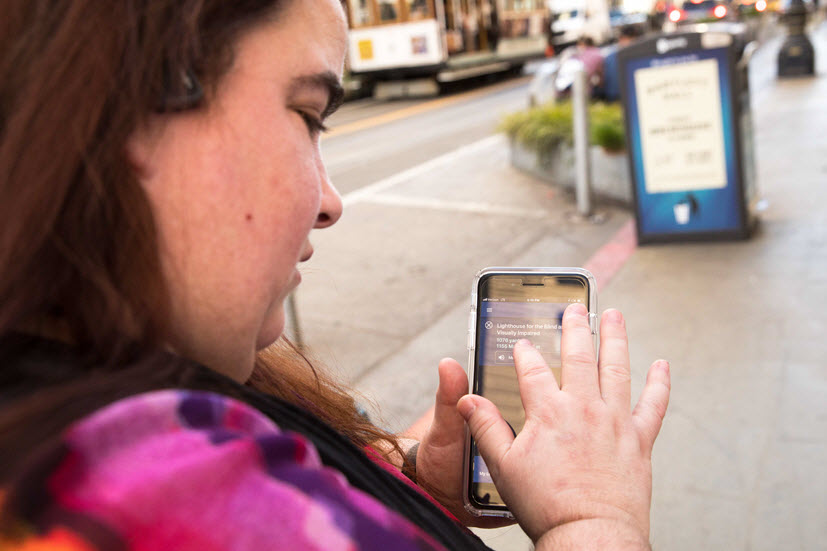 Microsoft Research is at it again with an app called Soundscape, which helps those who are visually impaired traverse through the neighborhood using voice-based mapping. Utilizing Bing Maps Local Search and Bing Maps Location Recognition APIs, this app allows those who are blind or have low vision obtain the ability to get from one place to another.

"According to Melanie Kneisel, a Software Engineer at Microsoft Research, one of the major features in Soundscape is a feature they refer to as automatic callouts. As a person approaches identifiable places and things like businesses, bus stops, and intersections, Soundscape will call out the name of the place or thing from the direction they are located. If you are walking towards a Starbucks that is on your right, you will hear a voice saying "Starbucks" in your right ear to orient you in that direction should you wish to go to Starbucks,"  Microsoft explains in a blog post.

The Soundscape app isn't your typical navigation app that offers turn by turn directions.  Instead, the app empowers users by offering contextual 3D audio cues of what is near a user's location, and orienting the user to an audio beacon as a point of interest.  This allows the user to build a mental map and make personal route choices.

For example, while walking, the app will state "Starbucks" in your right ear to alert you that Starbucks is on the right side.

At the moment, the app is only available for iPhone users.  Grab it here.