Microsoft has just pushed out a nice update for their new Microsoft Solitaire Collection Windows 10 app that fixes a few bugs and brings some subtle new features to the game.

Among the bugs squashed with this update were ones involving disappearing undo buttons in certain modes, incorrect Daily Challenge counting, and inaccurate Daily Challenge star ratings. The new features added include a new mode for first-time players to help introduce them to the game, smarter card stacking in Klondike, Spider, and FreeCell, and a new portrait mode for users playing on phones running Windows 10 Mobile.

A new visual theme has also been added however it isn’t so much an interesting new visual design but one made for the visually impaired. This new Jumbo theme features big bold lettering and numbering on the cards and should make the game a lot easier to play for those with poor eyesight on a Windows 10 device or playing on a small smartphone screen.

Not included on this update are the long-awaited leaderboards which have been listed as “coming soon” since Microsoft Solitaire Collection launched alongside Windows 10. This feature is a strange omission since this and the previous version are connected to Microsoft’s Xbox Live gaming network which is designed to connect gamers with each other in addition to granting Xbox Achievements and provide cloud saves.

Microsoft has released a fairly good collection of casual games on the Windows platform with apps covering gameplay based on digital jigsaws and mahjong to minesweeper and slots. While all of their casual games are Xbox Live enabled, currently only Microsoft Solitaire Collection and Microsoft Bingo have been upgraded to the new Windows 10 Universal App format which allows them to be played across Windows 10 devices and also connect to the newer version of Xbox Live running on the Xbox One.

Are you a fan of Microsoft Solitaire Collection? Do you find it strange that there are still no leaderboards? Let us know in the comments below. 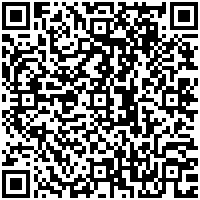 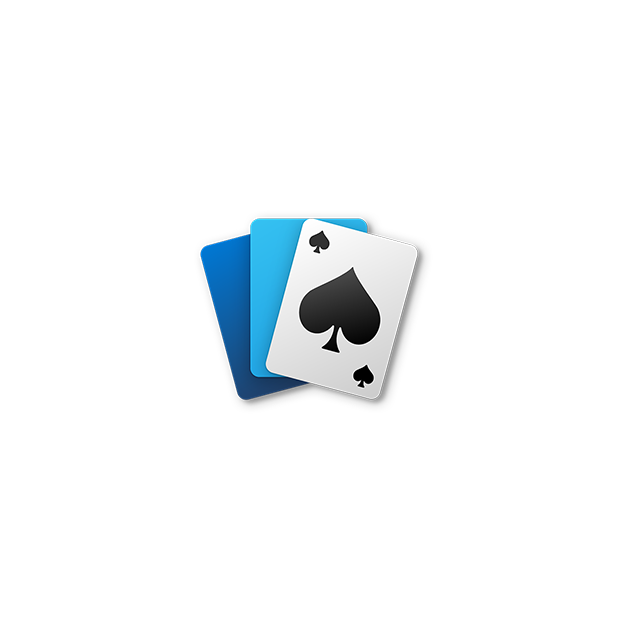 Windows 10 Insider Preview is more than just Gabe Aul, meet the rest of the team

HTC 8X will not get Windows 10 Mobile