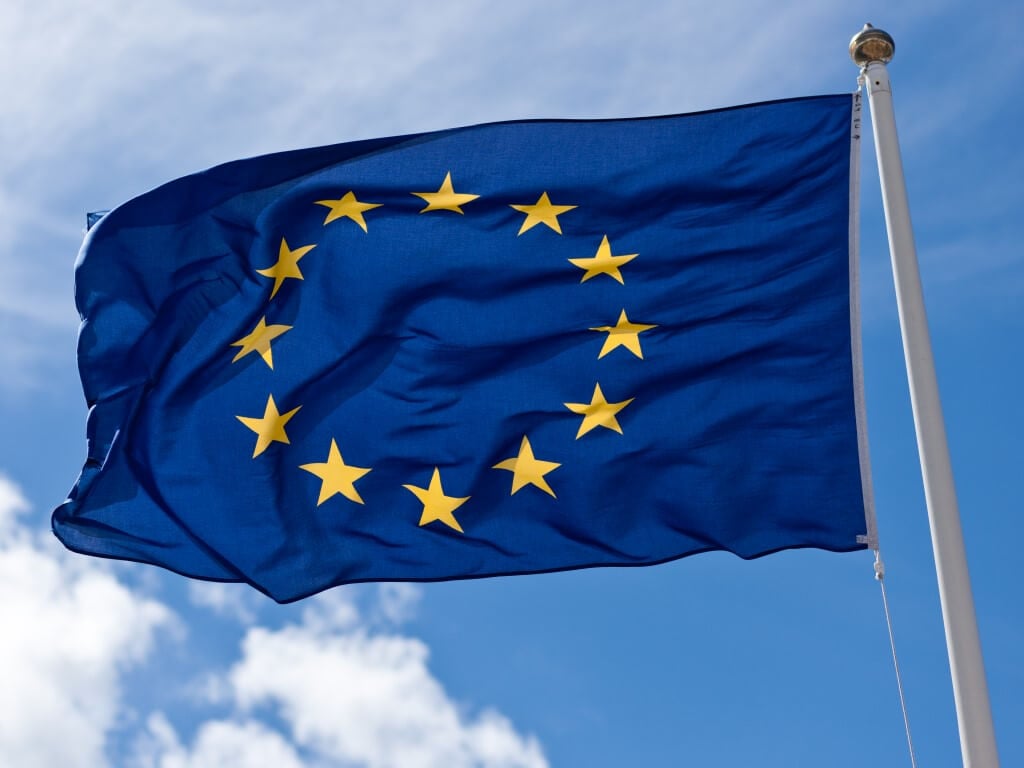 Last month, Microsoft heard complaints from small European Cloud providers that they were being treated unfairly, in the words of one CEO saying he was "a victim of friendly fire" in Microsoft's competition with Amazon. Back in 2019, Microsoft made licensing changes that made running Microsoft services like Windows Server and Office on anything but Azure (read: AWS) more expensive (via Mary Jo Foley)

Today, Microsoft President Brad Smith outlined changes the company is making, outlining a set of "European Cloud Principles," and softening licensing costs and restrictions for small European cloud providers. This will allow those providers to offer Microsoft services both more easily and more cheaply than they were able to before the 2019 changes.

To be clear, these new changes do not affect costs or licensing for companies using AWS, Google, or Alibaba for their cloud solutions, it will still be more expensive with more hoops to jump through to run Microsoft products on those services. These changes only affect small European cloud providers, a blip on the radar of worldwide cloud services.

In the EU Policy blog post, Smith outlines what the company is announcing for these small providers: the ability for the first time for them to be able to offer Windows and Office, "as part of a complete hosted desktop solution," to companies, and to allow customers who purchase Windows and Office software from other vendors to host their offerings in the (small, European) cloud.

It's interesting that Smith takes great pains to detail what Microsoft is doing to make it easier to sell Microsoft products to small European cloud providers, while at the same time dodging the elephant in the room, that companies that want to use AWS or Google to run Microsoft services will continue to have to pay more and deal with more restrictions than if they use Azure.

American Airlines teams up with Microsoft to use Azure