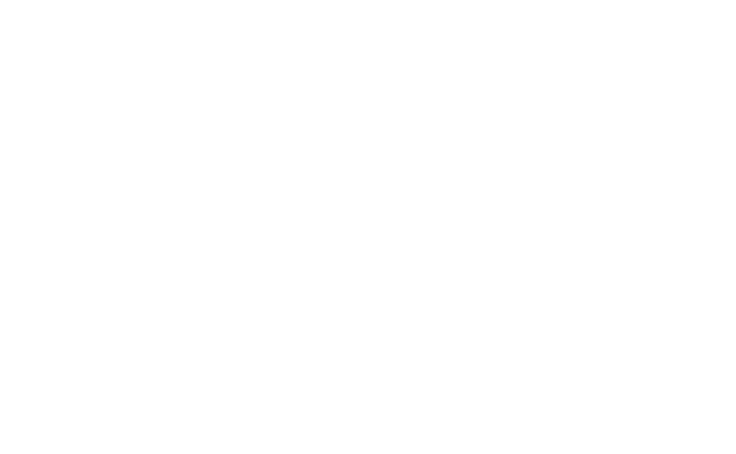 This past week Microsoft slashed the price of the Windows 8.1 license by a whopping 70%.  Bloomberg originally reported that an Original Equipment Manufacturer (OEM) will now have to pay just $15 for a Windows 8.1 license for its tablets that cost less than $250. Now according to a report from Digitimes the OEMs are rather keen on getting the operating system for free. Also the source claims Microsoft is considering revising the fees, and may actually lower the price yet again.

It’s a challenge for Windows tablet manufacturers to deliver a product at a competitive price when they have to spend so much money on licensing the operating system. “In order to enhance the price competitiveness of entry-level PCs, Microsoft lowered Windows 8.1 licensing fees US$30 for some vendors or ODMs,” a source tells Digitimes.

The manufacturers are demanding Microsoft to license its Windows Phone OS and Windows 8.1 for free. It is being proposed that this will help increase more adoption, as more manufacturers will jump on board.