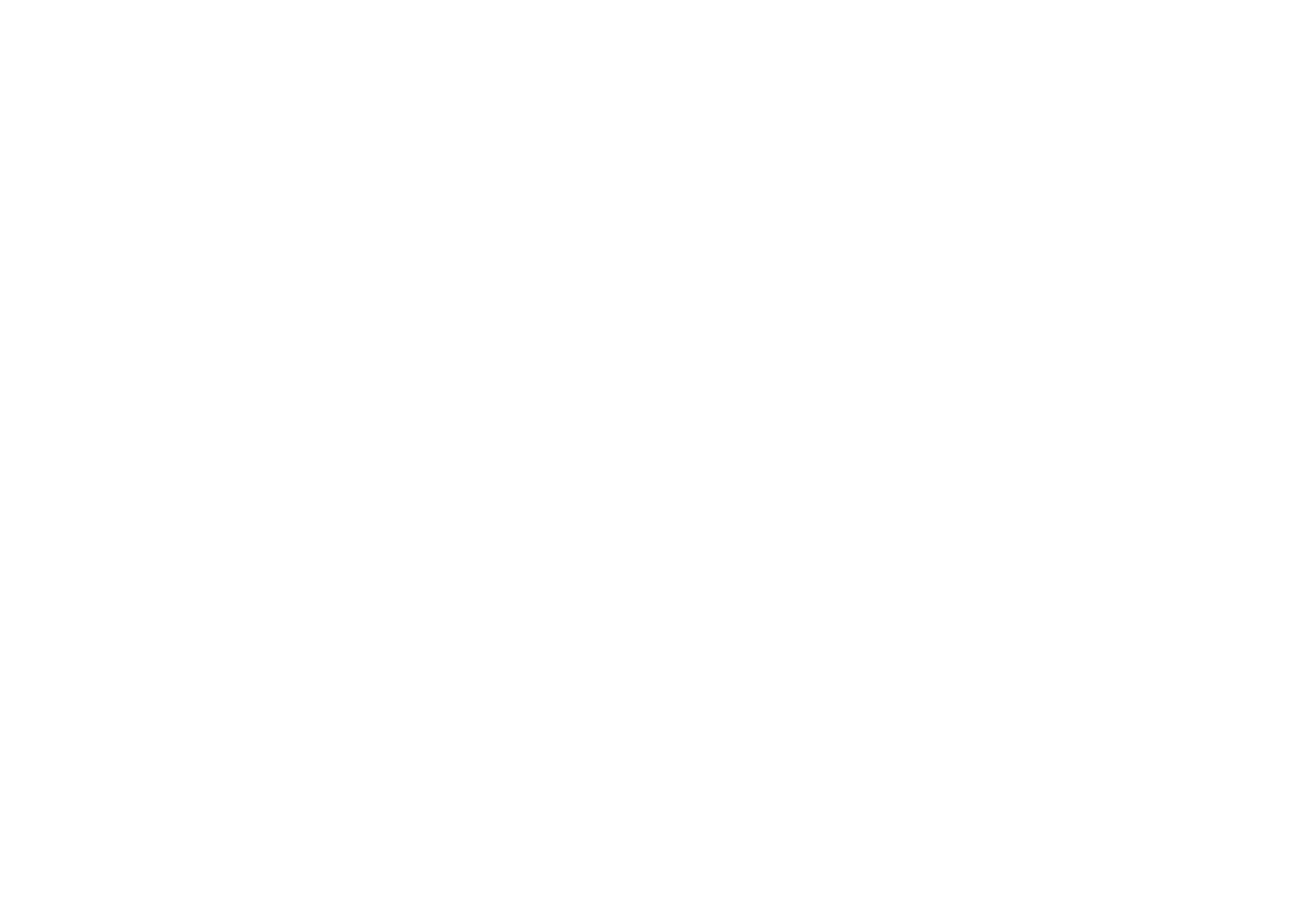 Melanie Gass may not be a familiar name to some of you. She's an internet radio "personality" covering Microsoft related stories on a site called "The Microsoft Princess". There, she dispenses weekly tips and discusses the latest developments in the world of Microsoft. She hasn't escaped the notice of the tech giant because they've just signed her up as a senior business development manager over on Microsoft Community Connections.

Gass has been president of New York based CenterPoint Solution. She has also held several roles in the International Association of Microsoft Channel Partners (IAMCP). This new position will focus on improving Microsoft's engagement with small and medium-sized  business (SMB) customers.

Last year, Gass helped gather partners for a Microsoft sponsored trip to the New York state capitol in Albany with Voices for Innovation where they met with elected officials. More recently in Spring this year, she traveled with Microsoft to China. 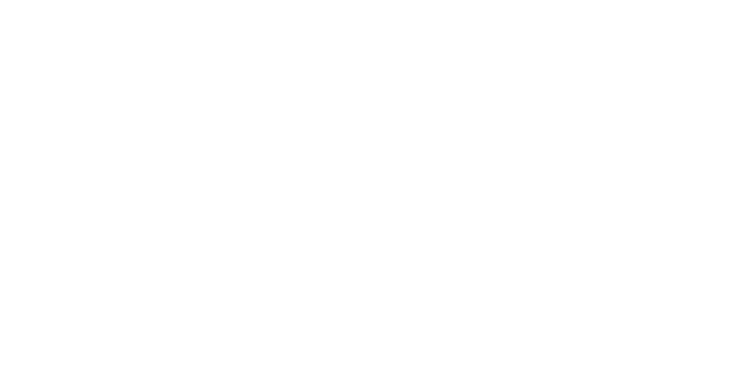 She started at Microsoft on July 6 and according to her Linkedin profile, she will "focus on the strategic selection and recruitment of key influencers[,] a managed influencer portfolio and help shape Microsoft Community Connections (MCC) to deliver strong value to customers and influencers engaged in the program while negotiating new scalable methods to engage with more SMBs."

She goes on to say she will "align with U.S. National Plan and Citizenship teams to help SMBs realize their dreams using Microsoft technologies [that] aligns with our National Plan narratives on economic development and job creation."

Former president of the IAMCPs New York chapter, Debra Pfundstein, will step in for Gass until they can elect a new president.

This hiring is certainly keeping with Satya Nadella's recent leaked memo to promote gender (and race) diversity.  What do you think about this new position? Do you think she will have much impact on Microsoft's relationship with businesses?