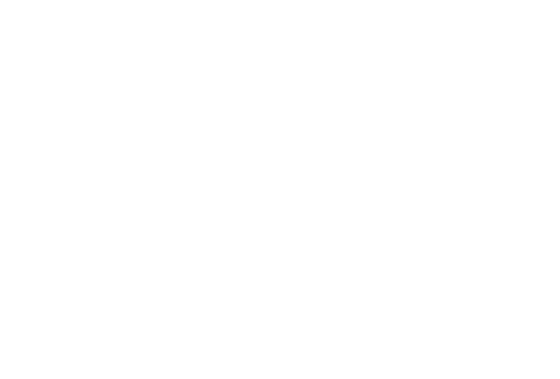 Microsoft has announced that BMW will be another company to jump on board the exFAT band-wagon to provide customers the cutting edge features in its vehicles. BMW can be added to a list of several other big name companies who will now pay Microsoft to use this file system technology for their products.

"Microsoft Corp. and BMW have signed a patent licensing agreement that gives BMW broad access to the latest Extended File Allocation Table (exFAT). BMW will utilize exFAT technology to enhance the digital entertainment offerings in its line of automobiles," Microsoft stated in an official blog post.

For those that didn't know, exFAT is a modern file system that handles large files and enables seamless data portability. exFAT is pretty cool because it improves upon the FAT file system by expanding the capability of flash drives handling larger files as well as increasing the speed in which those files are accessed. Microsoft already has agreements with Panasonic, Canon, Sony, as well as Research in Motion for the exFAT file system.