Seattle, WA bus routes are being shaken up with a new pilot program testing the efficiency of privately owned transits. The trial period birthed between employees at Microsoft and the Children's Hospital will be going on for the next six months.

According to a report by The Urbanist, Microsoft's personal employee transit during the pilot will use seven public bus stops. After paying an undisclosed permit fee, shuttles for these companies will be marked with a new and unique sign to indicate the private bus route throughout Seattle. 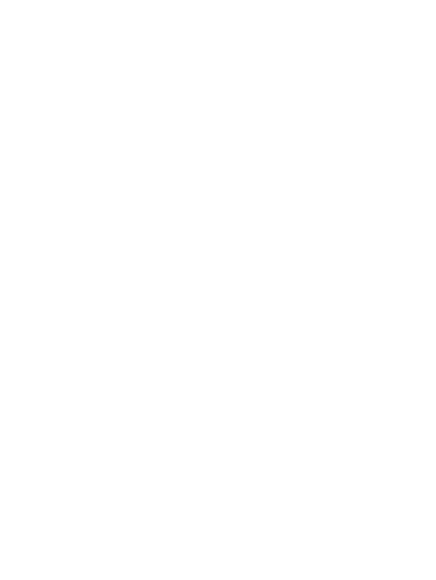 While residents might find the new system to be interruptive, there are also a list of 'benefits' to the program and are subject to scrutiny:

For now, the program is extremely limited for its trial. The Seattle Department of Transit (SDOT) intends to monitor the use of these private buses during the extent of the trial to review if the plans are useful for the city or not. It's worth noting that if the program is declared successful, there might be plans to expand it to other employers in the future.