Microsoft shutting down Bing Rewards in India, no sign of Microsoft Rewards replacement 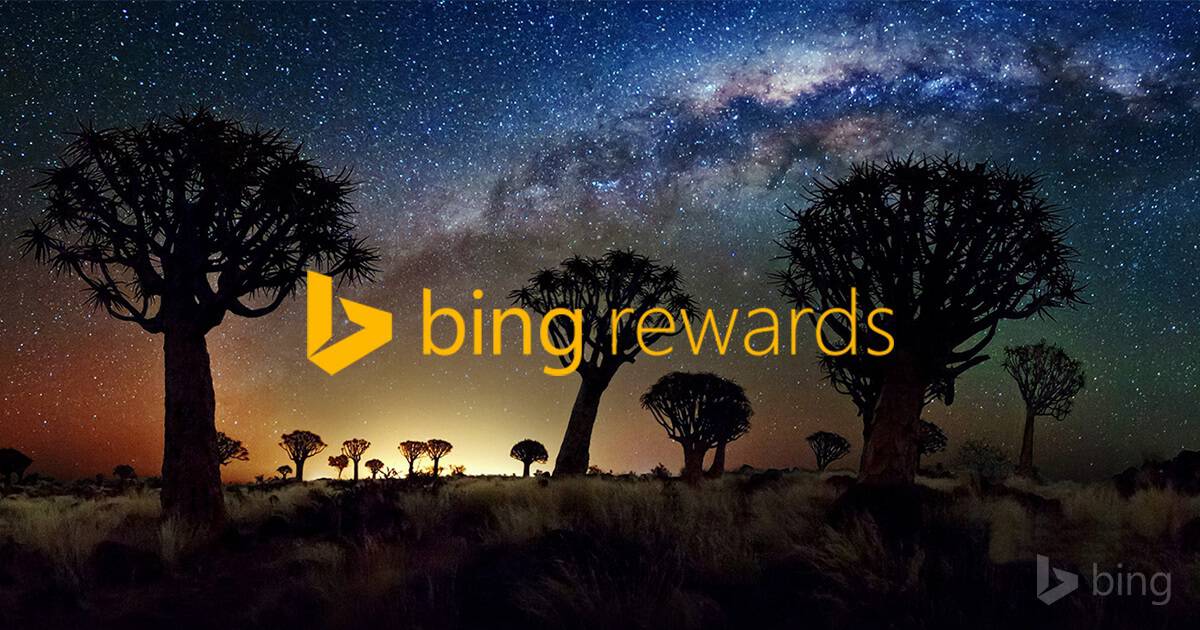 It looks like Bing Rewards in India is shutting down after only being in service for a handful of months. What’s more is it looks like the program will be shut down without being replaced by Microsoft Rewards, unlike what has been announced in the US.

The news comes from a Windows Central report based off of tips from the website’s Indian readers. Microsoft reportedly emailed Bing Rewards members in India stating the program will shut down on September 30th. After that date, “Bing Rewards members will no longer be able to claim or redeem credits.”

Bing Rewards is a program that incentivizes users to search with Bing. Users rack up credits as a reward for using Microsoft’s search engine. Credits can then be redeemed for a variety of products, gift cards, sweepstakes, and charitable donations.

As we reported earlier, Microsoft recently announced that Bing Rewards is becoming Microsoft Rewards. Microsoft Rewards is an expanded version of the same rewards program. Members will soon be able to earn rewards for using Bing, Microsoft Edge, the Windows Store, or the Microsoft Store. There will also be a new point system with a different structure of tiers for more frequent users.

Bing Rewards only came to India a few short months ago in the middle of March. It is an undoubtedly short amount of time to run and then cease a customer rewards program. It is unclear why the program was introduced only to be shuttered a few months later.