Microsoft’s latest “Made by You” entry on the Insider Hub is live and it goes over how the Windows shell has evolved based on your feedback. The shell, for those new to the terminology, refers to the user interface of the operating system. In this case, the shell refers to the Lock screen, Action Center, Start Menu, File Explorer, etc.

The Action Center was one of the features in Windows 10 that was heavily influenced by feedback.

Action center was originally conceived and implemented for Windows Phone 8.1. It was very well received, and so one of our goals for Windows 10 was porting that functionality over to desktop so users on PC could benefit from it as well. The idea was simple, and followed the logic for phone – if the user receives a notification and doesn’t get a chance to interact with it before it times out and dismisses, save it in the Action Center to be perused later.

After the initial implementation of the Action Center and the frustrations/confusions created by it, Microsoft fine tuned the Action Center experience in subsequent builds of Windows 10, based on feedback. The company even added useful quick action buttons to the Action Center, requested via feedback — these buttons include Brightness, WiFi, Bluetooth, Airplane Mode, and more.

After those first initial flights, there was a lot of work done to improve this experience going forward. First off, we worked together with the system notification owners and either updated the notifications to be clickable (and clear away duplicate notifications), or stopped showing it in the action center all together. We also added a cap of 20 notifications max stored per app, and improved our documentation for app developers to help them learn more about the notification system and guidelines for implementing them (if you’re interested, check out the article the notification platform team wrote for the 10×10 series for an overview, and the notification team blog for more in depth discussions – fascinating stuff!) 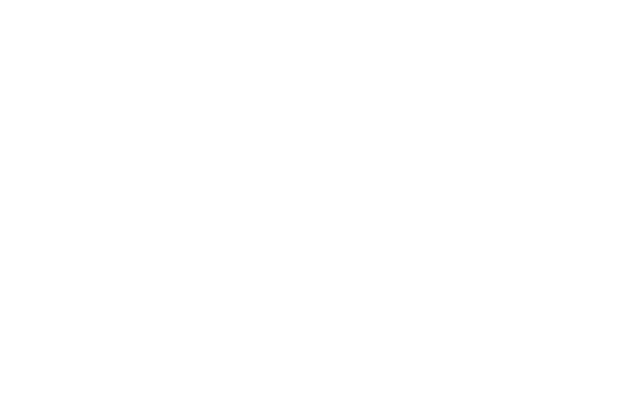 The Start menu in Windows 10 has also dramatically evolved over the course of the past year. In build 9926 of Windows 10, Microsoft unveiled the new XAML Start menu and has since been changed due to your feedback.

For example, by the time build 10240 rolled out, Microsoft had added a full-screen Start Menu for tablet mode, semantic zoom feature in the all-apps list, relocated the power button closer to the bottom of the Start Menu so it could be invoked faster, added themeing and transparency options, and much more.

But, of course, as Insider’s provided feedback, changes continued to occur. Microsoft continued to shift things around and add new features to the Start Menu, including integration with Cortana.

One of the biggest area of feedback, as @jenmsft notes in her post, was personalization options and themeing. Case in point, people were not happy with the original look of File Explorer and the lack of customizability. Thankfully, Microsoft addressed this and gave us color choices and blur!

For those wondering, due to performance reasons, Microsoft had to remove blurring from the taskbar. But hope is not lost. “Currently we’re working with the platform team, investigating options for further improving performance of the rendering logic.”

Head over to the Insider Hub and check out the latest “Made by You” entry.

How do you feel about these changes to Windows 10 since build 9926? Are you happy with Microsoft’s efforts in listening to feedback?