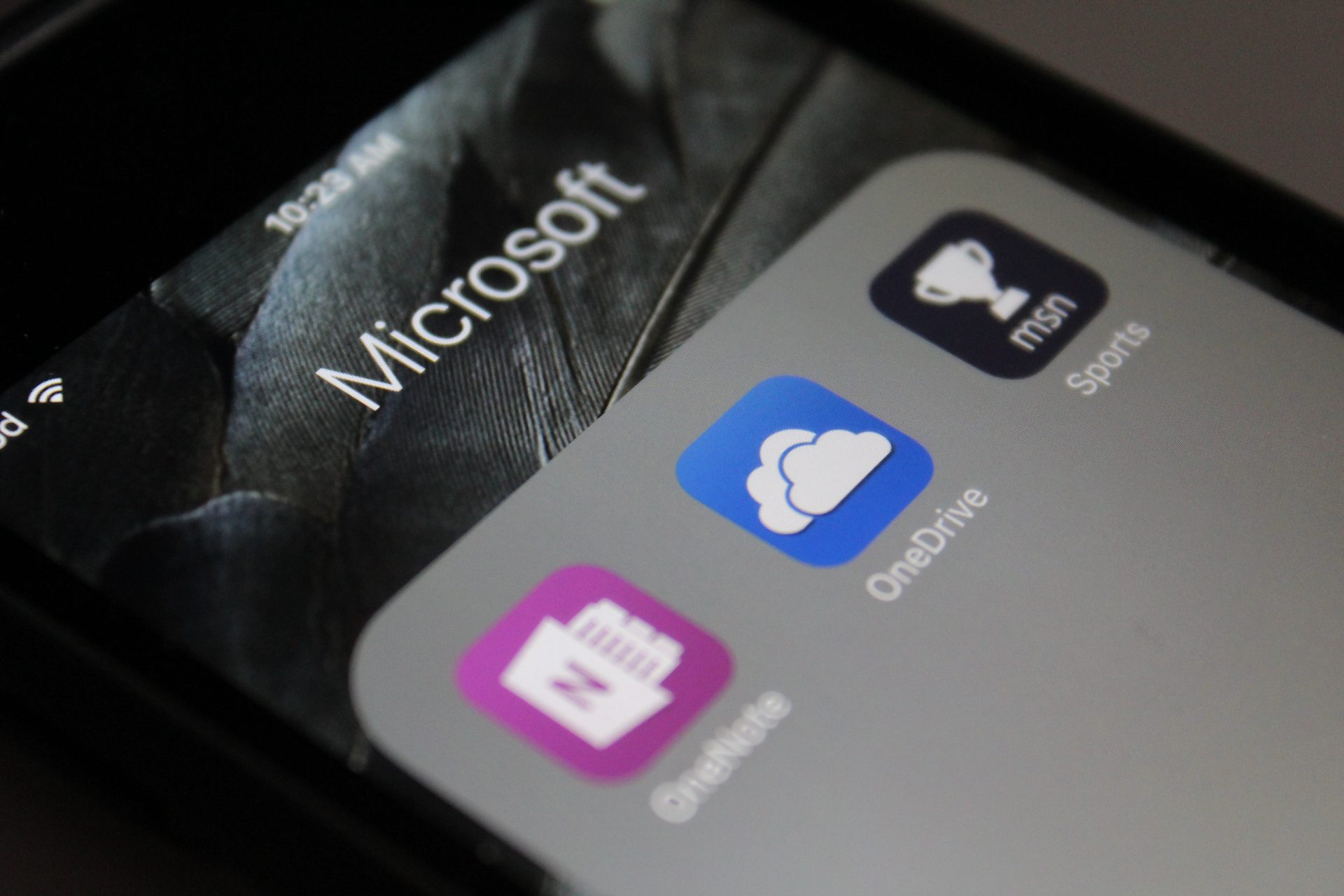 Microsoft will be presenting more recent advances coming to our devices at the ACM CHI 2016. The conference being held from May 7th – 12th in San Jose, California is focused on improvements in human-computer interaction. Microsoft’s presentations will be about making it easier to retrieve and manipulate information with our devices.

The depth of virtual reality has given many users perspectives that they had never experienced before such as walking on Mars. But even now, we have a severe limitation of sensory developments beyond sight. Microsoft’s plans are to improve haptics, that is the sense of touch, and integrate those into the illusion of virtual reality. It’s not an easy task, though. The entire environment needs to be redrawn for the new haptic retargeting framework to be implemented. Research for the ‘hacking’ of human perception can be read online.

Many people would think that touchscreens probably couldn’t be any more innovative than they already are. However, Ken Hinckley at Microsoft has been researching a different technique of interaction. Utilizing the motion of the finger or hand, pre-touch screens would be able to sense when a finger is hovering over a specific item on the device and open up menus regarding the content. Not only that, but users would be able to hold the phone with one hand and the ambidextrous sensors will open up menus within the thumb’s limited reach. The interface also supports utilizing multiple gestures and touches for more subcategories making the pre-touch sensing stand out as the potential future for mobile interaction. 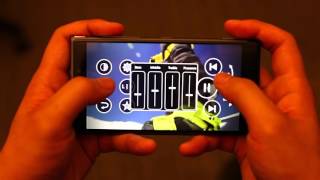 Microsoft will be presenting more recent advances coming to our devices at the ACM CHI 2016. The conference being held from May 7th – 12th in San Jose, California is focused on improvements in human-computer interaction. Microsoft's presentations will be about making it easier to retrieve and manipu

Probabilistic programming has encouraged Microsoft to conduct research on how students and novice developers interact with the environment. As a result, a new tool will be showcased combining a conventional text editor and chart visualizations. In testing, it has proven to reduce time, keystrokes, and deletions common for beginners. The tool could prove beneficial to providing stepping stones for future developers.

Microsoft researcher Abigail Sellen contributed to one study that resulted in Microsoft nabbing a Best Paper award from the CHI conference. The Best Paper awards are offered to publications that exhibit a clear and innovative goal to improve how humans interact with their devices. The study explained that email isn’t accessed by only multiple devices now, but by multiple accounts as well. Being able to interact with our email no matter where the content is used and stored will better suit the flexibility of human lives. The goals of the research is to find a means to not just make it possible within a few email applications, but to integrate it across an entirety of applications and services.

Falling in line with the list of presentations and hopeful advances in human-computer interaction, researchers and engineers have received a total of seven Best Paper awards for their publications. Research manager, Mary Czerwinski, quoted that the conference “has been one of the premiere venues for disseminating research in the area of human-computer interaction, and has been one of the best vehicles for Microsoft’s mission: To empower every person and every organization to achieve more.”

With the event only another week away, the ACM CHI 2016 conference has already proven to be a major highlight of this year for Microsoft. Head over to Microsoft’s MSDN blog for a complete list Microsoft contributions to ACM CHI 2016.