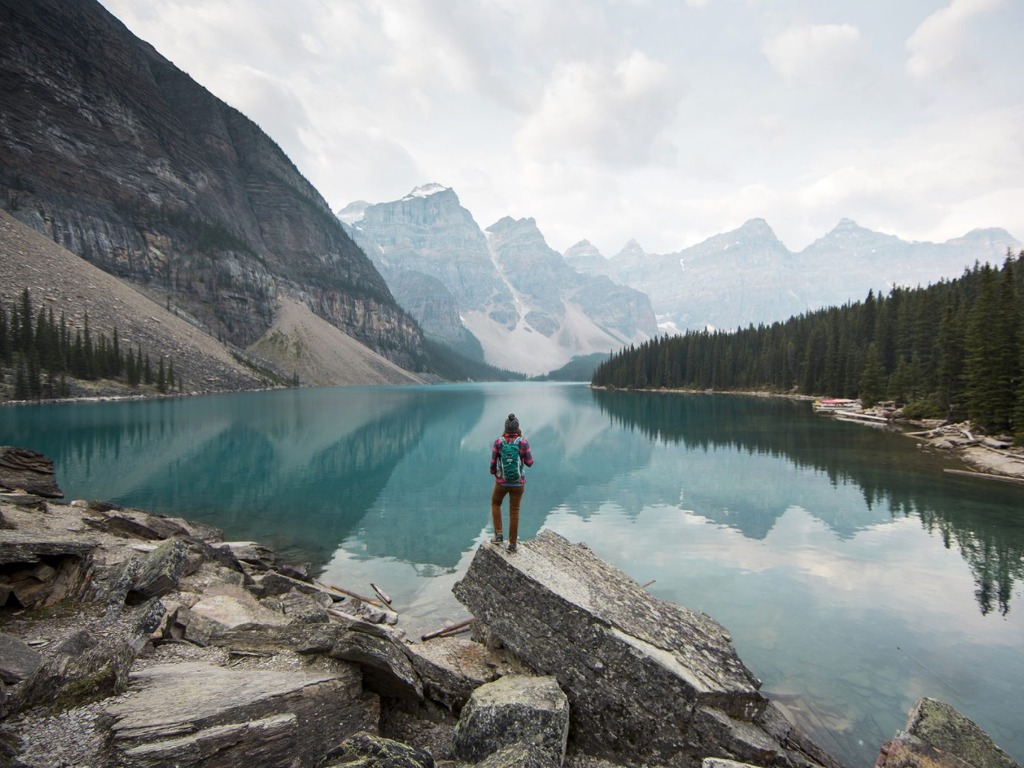 Last year, Microsoft announced a detailed plan to become carbon negative by 2030 and committed to reach net-zero emissions by 2050. The company has recently shared an update on its pledge, noting that it has successfully reduced its carbon emissions by 6%.

“First, while we’ve naturally spent much of the first year building the foundation for the decade ahead, we’ve also started to make real and measurable progress in reducing Microsoft’s carbon emissions. During our first year, we reduced our emissions by 6%, from 11.6 million metric tons to 10.9 metric tons. By 2030, our goal is to cut our emissions by more than half. This means that if we sustain and then improve upon these reductions for 10 consecutive years, we will reach and hopefully exceed this goal,” Microsoft President Brad Smith explained in a press release. 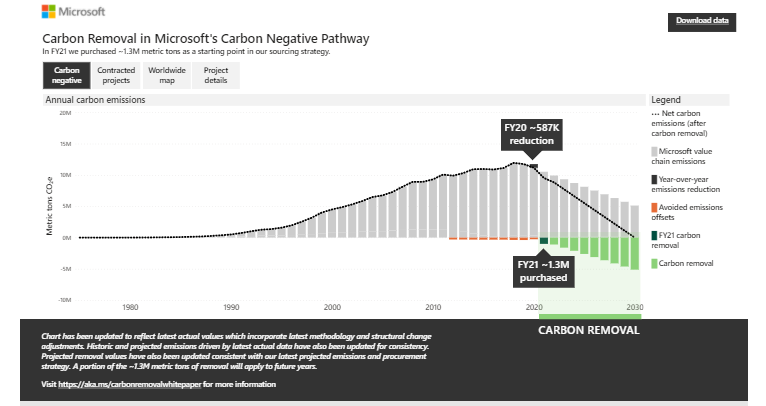 To help with this commitment, Microsoft has paid 15 suppliers across 26 projects worldwide to remove around 1.3 million metric tons of carbon from the atmosphere. In addition, the press release mentions that the COVID-19 pandemic has contributed to reducing its greenhouse gas emissions during this past year.

Up until now, Microsoft has been taking a principled approach in order to curb and track its carbon emissions. These include investing in renewable power, electric vehicles, and battery systems to replace diesel generators used to back up its data centers. The Redmond giant has also imposed an internal carbon tax on emissions caused by its suppliers and customers.

Microsoft released its annual sustainability report last week, and you can head over to the official website to read the document. What do you think about Microsoft’s progress to becoming carbon negative in ten years? Sound off in the comments section below.