In recent years Microsoft has stumbled over its perception as a human rights advocacy company publicly while sometimes practicing quite a different tune with undisclosed partnerships and contracts.

To that point, employees and shareholders have continued to pressure the company to review contracts with governments and law enforcement agencies to better adhere to what Microsoft pushes publicly as its human rights policies and statements.

According to correspondence viewed by Bloomberg, Microsoft has agreed to commission law firm Foley Hoag LLP to conduct an independent review of the human rights impacts of over sixteen active contracts and products the company maintains with ICE, U.S. Customs and Boarder Protection, and more. 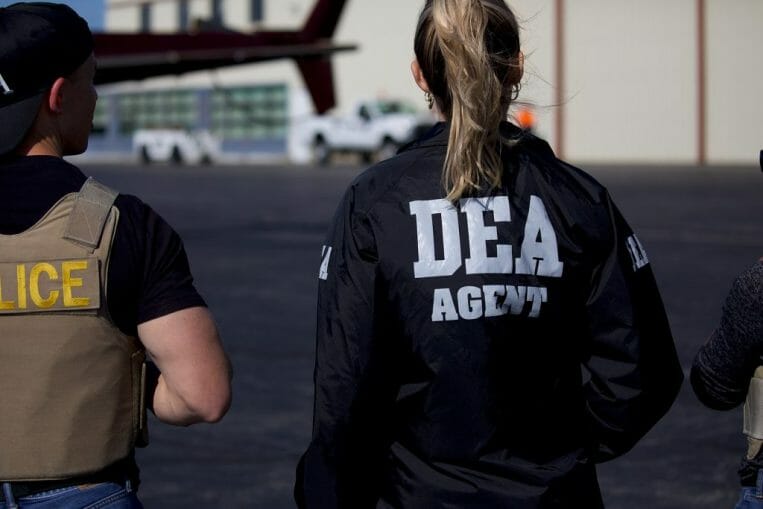 While the total number of contracts to be reviewed is unknown, the specific areas of scrutiny are believed to cover the impacts Microsoft’s partnerships have had on POC’s, Indigenous, and Black Communities with regards to police, immigration enforcement and other unspecified agreements.

In a joint statement, Microsoft spokesperson Frank Shaw, Sister Joanne Safian of Religious of the Sacred Heart of Mary and executive director of Open MIC Michael Conner walked through the broad strokes of the new human rights review commission.

In response to shareholder requests, Microsoft Corp. will commission an independent, third-party assessment to identify, understand, assess, and address actual or potential adverse human rights impacts of the company’s products and services and business relationships with regard to law enforcement, immigration enforcement, and other government contracts. The assessment will include consultation with BIPOC communities, including immigrants, and other groups representing communities most impacted by Microsoft’s surveillance products, law enforcement and government contracts. – Frank Shaw

Open MIC is also involved with another Microsoft initiative that is a result of shareholder oversight that includes the company ceasing to sell facial recognition software to government agencies.

Last year, Microsoft attempted to tout its opposition to the indiscriminate use of facial recognition by law enforcement.

Unfortunately, the story doesn’t’ end there, shortly after, email correspondence surface showing Microsoft begging agencies to use the company’s facial recognition software, after being turned down numerous times.

Perhaps, a blessing in disguise. but since being ghosted by US law enforcement agencies, Microsoft has been free to double down on its advocacy of how facial recognition software should be used.

The independent commission’s report is due out next year.