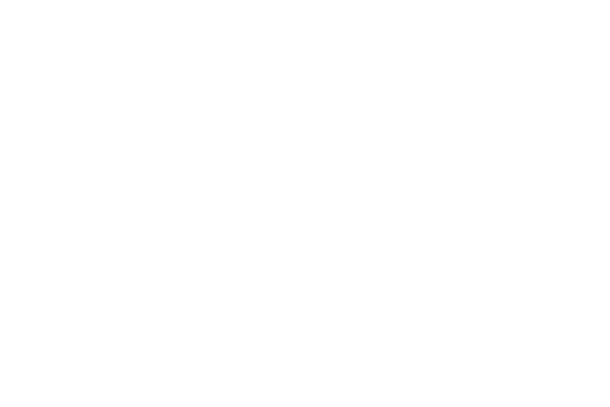 Microsoft has agreed to pay Vringo Inc $1 million dollars and enter into a licensing agreement as part of the settlement. Vringo sued Microsoft this past January and claimed Microsoft used Vringo's own technology on Bing.com, which were covered by two patents, the same patents that Vringo defended in a case with Google, AOL, and other companies the previous year.

Microsoft has also agreed to pay 5% of any amount that Google pays to use the same patents. Microsoft has agreed to assign six of its patents to the settlement winner's telecommunications, data management, and other technology patent portfolio.

Vringo has accused Microsoft for infringing on two of its patents that revolve around selecting and positioning advertising on internet search results. Vringo had won $30 million dollars in monetary damages from Google and AOL and was also granted "future royalties" that were estimated at "several hundreds of millions of dollars."