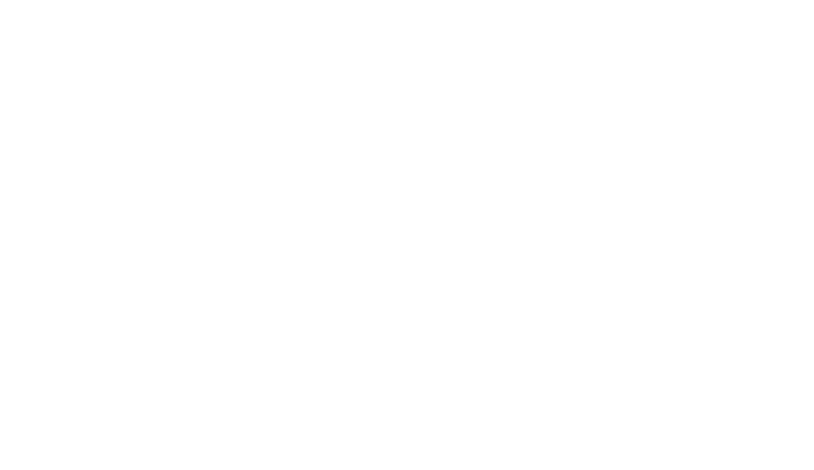 Just as the war between virtual assistants started to settle down a little with the subtle jabs, Microsoft took on Siri in its new Valentine’s Day Cortana commercials. Things escalate once more as Microsoft has launched a dedicated website to point out all the ways in which Cortana is superior to her Apple counterpart.

The site promotes Cortana on the Lumia 635 and the Lumia 830 and highlights her unique abilities such as settings location and people-based reminders, and traffic alerts from the calendar appointment. It also mentions how Cortana is friendlier as she can sing as well as tell jokes.

“Cortana learns from you, and has a notebook where she keeps track of what she’s learned, while Siri doesn’t remember things about her users.”

Surprisingly, there is no mention of her more naturally sounding voice, ‘Hey Cortana’ hands-free activation, or third-party app integration, although Microsoft has embedded some of the older Cortana commercials so new users can hear how she sounds and see some of her features for themselves.

Head over to source link below to check out the site, and let us know what your favorite Cortana feature is in the comments below.

Microsoft: 'Windows will always be for people who do'