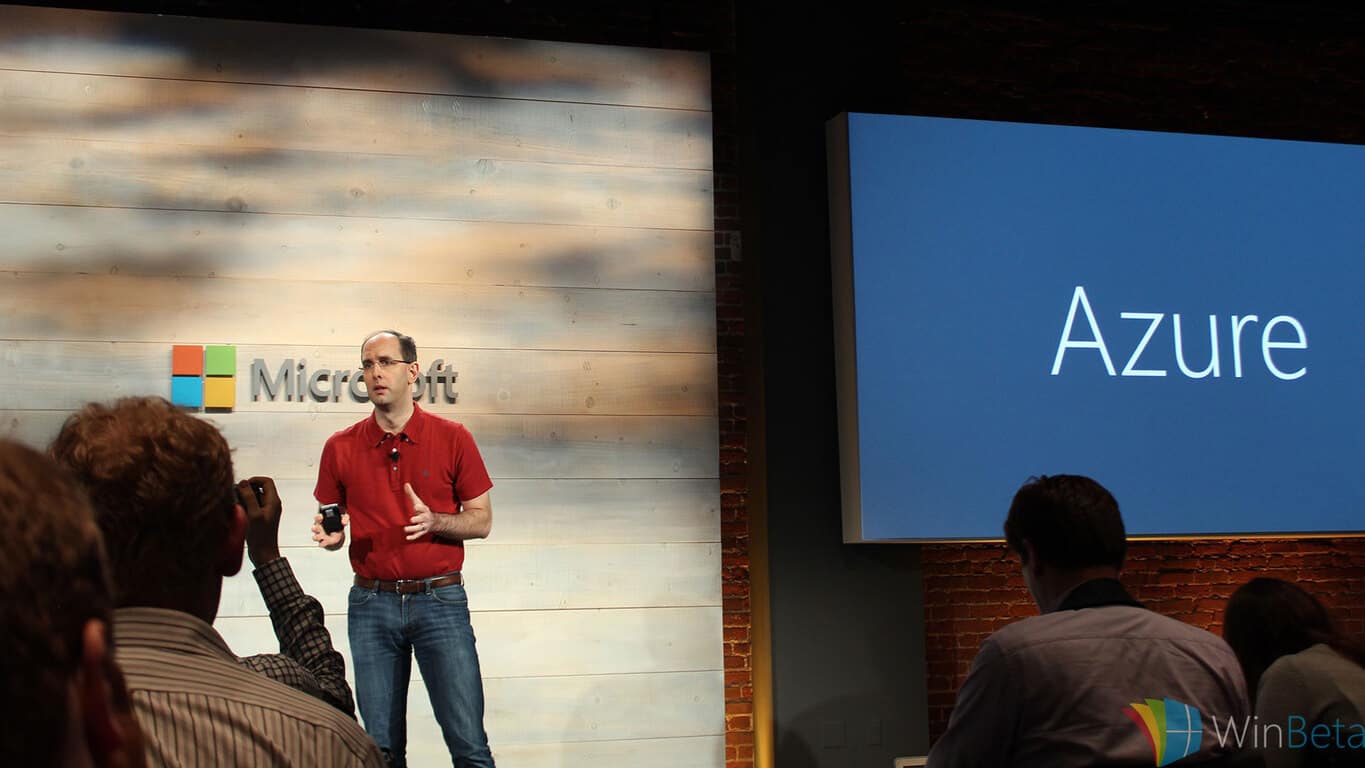 Strikingly contrary to Windows development days of old, Microsoft’ approach with Azure and Linux has some scratching their heads while others reap the open sourced benefits. Over the past few months, Microsoft has announced a handful of Linux-friendly developments within its Azure platform, from Linux on Azure certifications to Azure pooling resources with Linux servers, the company’s involvement with the open source community is growing.

Recently, Microsoft announced another Azure and Linux-friendly development that includes the company bringing Red Hat Enterprise Linux to Azure. As of February 2016, Microsoft is now selling Red Hat Enterprise Linux licenses, enabling customers to purchase and deploy their RHLE from a one-stop-Microsoft-shop. Furthermore, Microsoft’s new approach also ensures that customers gain support from both the company and Red Hat.

While the practice of deploying an existing RHEL license on Azure is not necessarily new, the removal of the additional cost to previously do so and full two-party support should have most users lowering their guard and experimenting with the new implementation.

According to an interview gathered by TechCrunch, representatives from both Red Hat and Microsoft saw the recent announcement as a natural progression given the overlapping audience both solutions commanded. Microsoft’s director of program management for Azure Cory Sanders explained:

Since we announced our partnership in November, we’ve seen strong interest and momentum from our customers looking to bring their Red Hat investments to Azure.

Microsoft’s continued partnership with Red Hat took center stage during the recent announcement was accompanied by another noteworthy release. Microsoft also announced it would be offering certified Bitnami images in the Azure Marketplace as well as supporting OneOps application lifecycle management platform. The OneOps platform happens to be what US nationwide retail chain Walmart runs on and before Microsoft’s recent inclusion, was offered exclusively on machine images on the Amazon AWS platform.

As Microsoft continues to court the open source community through partnerships and accessible repositories, its share of Linux based images has grown to over 60 percent occupying the Azure Marketplace. For those interested, RHEL images 6.7 and 7.2 can be grabbed from the Azure Marketplace now for most regions excluding China.