According to its iTunes app listing, Microsoft Selfie's other key features include:

The Microsoft Selfie app is compatible with iPads, iPhones, and iPod Touch running iOS 8.0 or later. If you haven't done so already, download Microsoft Selfie and see how it fares against other iOS photo apps out there. 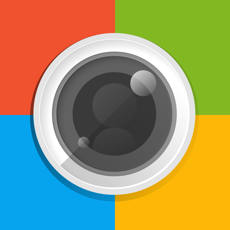