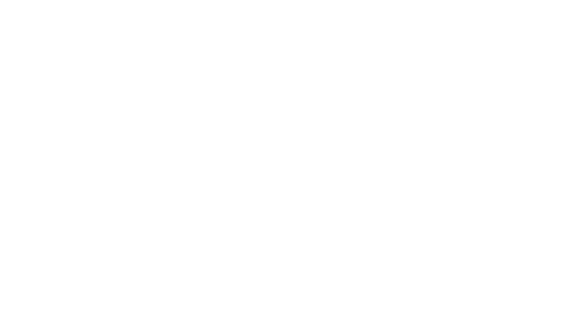 If you're running a version of Windows older than Windows 8.1 and you're relying on Microsoft Security Essentials to protect your computer against malware, you might want to think about bolstering your protection. Tests by Dennis Technology Labs found that Microsoft's security tool was only able to detect and protect against 61 percent of malware thrown at it.

The tests seem to show that it pays to part with some cash when it comes to protecting your computer -- the free security tools fares less well than the paid-for utilities. Dennis Technology Labs devised an algorithm for rating the protection level each tool offers. This takes into account how successful the tools were at detecting and neutralize malware attacks, whether they were able to prevent malware from running to any degree, and whether damage was caused.

Rated in this way, Norton Internet Security came out on top with a score of 292. At the other end of the scale Microsoft Security Essential scored a worryingly low -41 (yes, negative 41). In fact, Microsoft's security software performed poorly in almost all of the tests.

It would be fair to say that Microsoft Security Essentials has been superseded by Windows Defender, it is still running on a lot of systems that are not able to run this latest tool. If you are using MSE, it might be time to think about upgrading to Windows 8.1, or investing in some additional security software.

Discovery News app debuts on Windows 8.1, discover the world at your fingertips