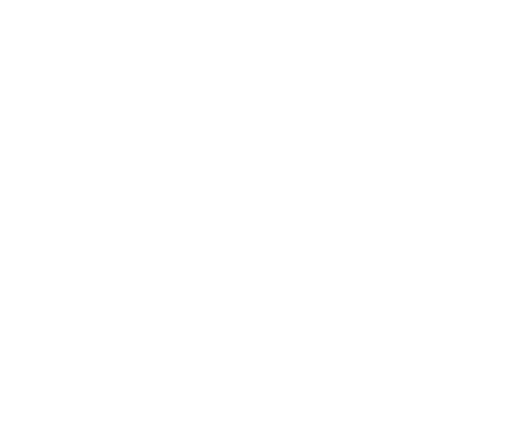 "During November and December 2012 we continuously evaluated 25 home user security products using their default settings. We always used the most current publicly-available version of all products for the testing. They were allowed to update themselves at any time and query their in-the-cloud services. We focused on realistic test scenarios and challenged the products against real-world threats. Products had to demonstrate their capabilities using all components and protection layers," AV-Test stated on their website.

Microsoft's Security Essentials, which is free for those who didn't know, lacked protection against 0-day malware attacks and detection of a representative set of malware discovered in the last 2-3 months, according to the test results. You can view the full test results here.

UPDATE: Microsoft has issued a statement regarding the test results here. "We continually evaluate and look at ways to improve our processes. We know from feedback from customers that industry testing is valuable, and their tests do help us improve," the company stated.