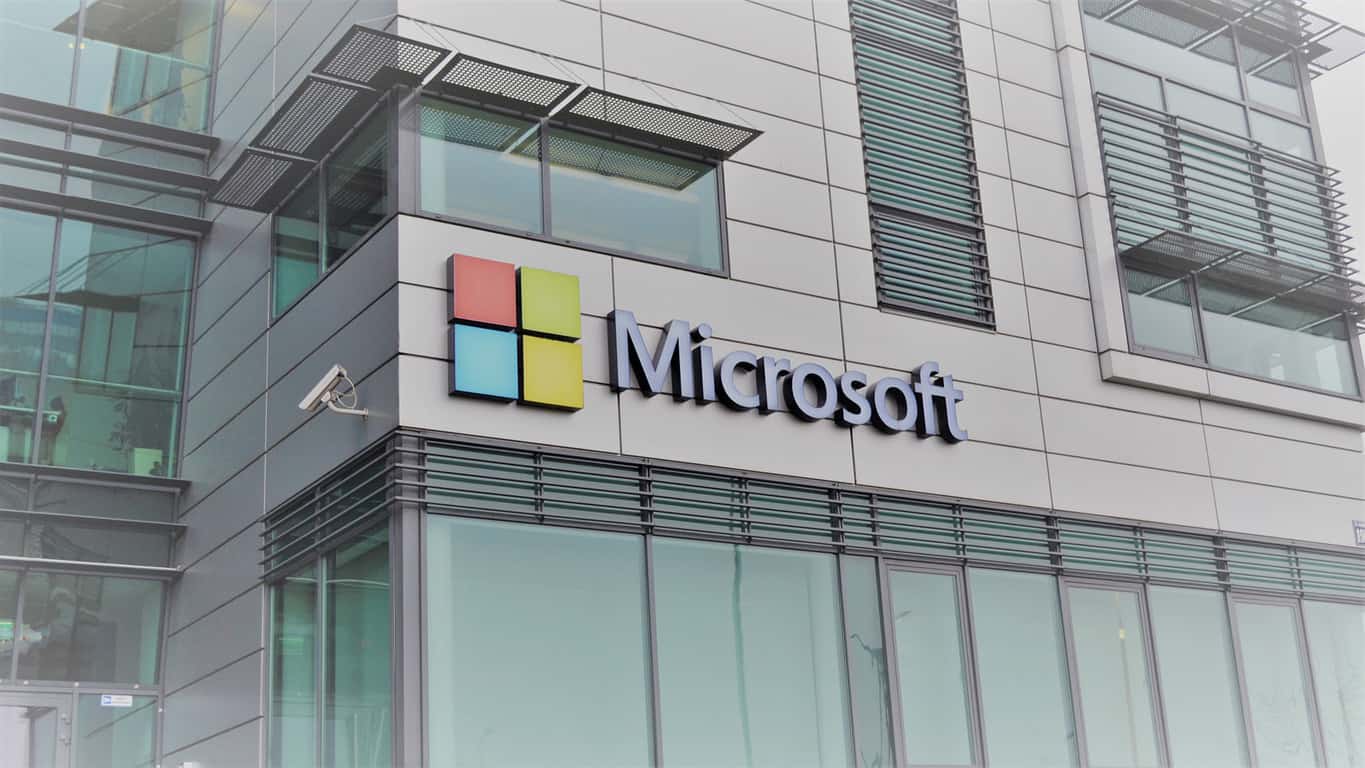 Earlier this year news broke that Microsoft had won a contract with the U.S. Defense Department to deploy Windows 10 to 4 million employees and to buy new hardware for the government organization. Last night, some more news emerged in regards to Microsoft government contracts, as the Redmond-based company reportedly scored a $927 million contract with the United States Defense Information Systems Agency (via GeekWire.)

According to a statement from the Pentagon posted by Reuters, under the contract, Microsoft will provide "technical support" to the Defense Information Systems Agency. No other information in regards to the contract has since emerged, and neither the Defense Information Systems Agency or Microsoft have yet responded to requests for comment.  It also is not clear in which areas support will be provided for, be it for Azure, or for Windows.

The US Defense Information Systems Agency (DISA) provides, operates, and assures command and control, information sharing capabilities, and a globally accessible enterprise information infrastructure in direct support to joint warfighters, national level leaders, and other mission and coalition partners across the full spectrum of operations.

Microsoft, though, is no stranger to government contracts, and recently opened up two Azure data centers solely for the US Department of Defense. In fact, the company's Surface lineup of products was even recently approved for use by the Department of Defense, and the company has received some praise from the government in regards to the security features in Windows 10.

Medium, Buffer and more are now supported in Microsoft Flow