Microsoft says Windows 10 May 2020 Update is now ready for broad deployment - OnMSFT.com Skip to content
We're hedging our bets! You can now follow OnMSFT.com on Mastadon or Tumblr! 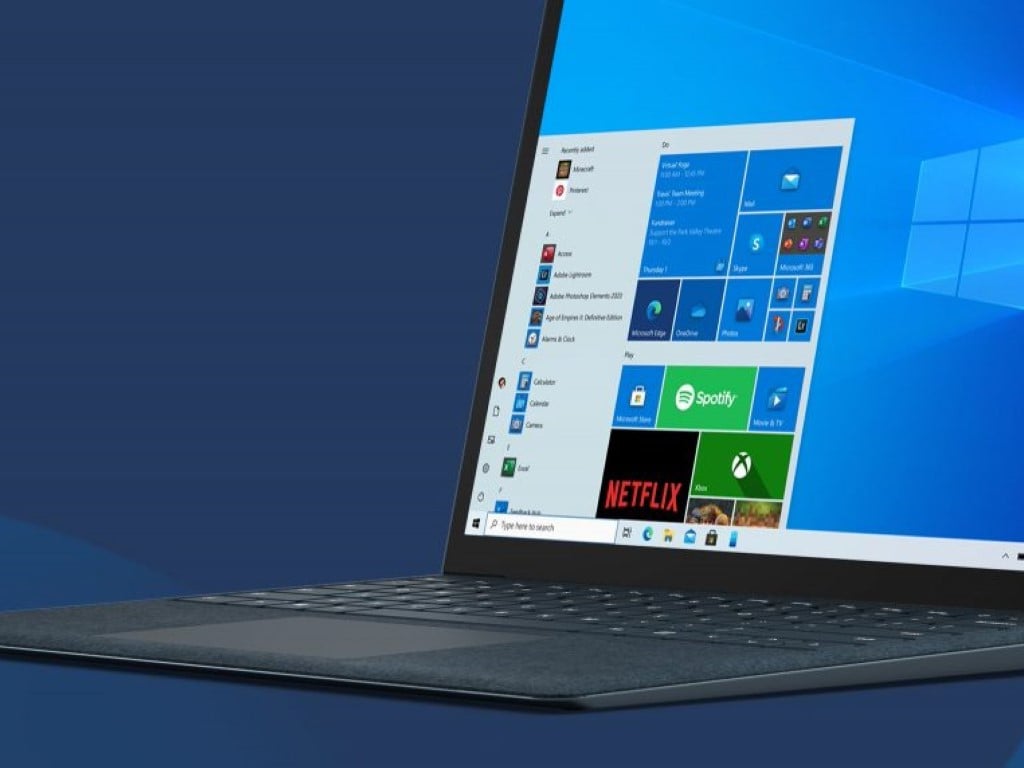 Microsoft quietly announced that Windows 10 May 2020 Update, which started rolling out on May 27, 2020, is now ready for broad deployment. The news was published on the Windows 10 Health Dashboard yesterday (via Bleeping Computer), and it means that all PCs running older versions of Windows 10 can now install the May 2020 update, though Microsoft is still blocking certain PCs with incompatible Conexant ISST audio drivers.

As a reminder, the Windows 10 May 2020 Update introduced a new Cortana app that can be updated through the Microsoft Store, improvements to Bluetooth pairing, the Windows Subsystem for Linux 2, and DirectX12 Ultimate. It was followed last fall by the October 2020 Update, which was more a service pack-like update with minor changes to the Start Menu, notifications, and the Alt+tab experience.

According to AdDuplex’s latest survey, the May 2020 Update was still the most used version of Windows 10 in January with a 39.8% market share, followed by the October 2019 Update at 31.2%. New Windows 10 updates always roll out gradually, though the latest version (20H2) should now be available in Windows Update for all "seekers."