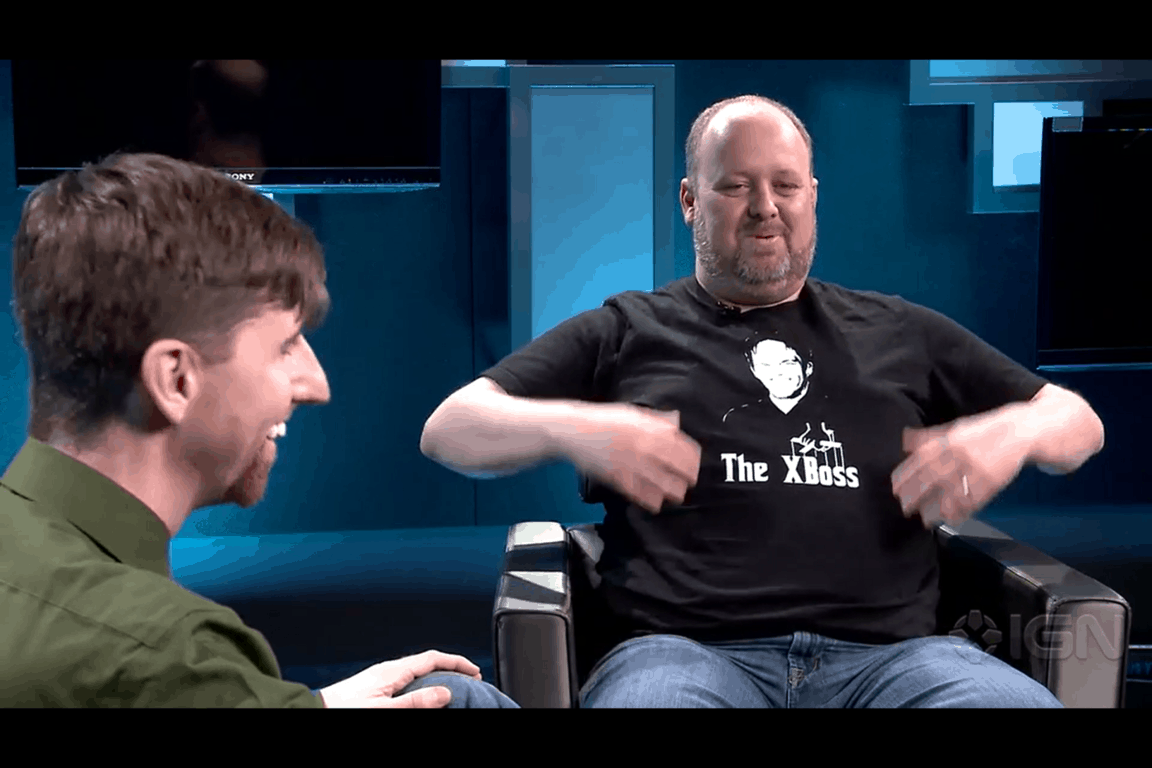 Revealed at E3 in 2014, Crackdown 3 is an exclusive Microsoft title that has had its release date pushed back numerous times. Every time a new release date is announced, it should be looked at with scepticism.

In an attempt to turn the negativity of the release date being pushed back, Microsoft's Xbox executive, Aaron Greenberg, has said that the company doesn't need to release Crackdown 3 this year as it has more than enough AAA content for Xbox. Greenberg said he "can't think of a holiday that had more AAA games in such a tight time period" (via gamesindustry.biz).

We're going to get it (Forza Horizon 4) out early (October 2nd) and before the blast radius. Then we didn't need Crackdown or any of our titles in this holiday window. We're planning to launch that in February, and then after that we will launch Ori and the Will of the Wisps. We like to have a steady cadence of content throughout the year. But there is more than enough content this holiday. That's why we're working with so many third-party partners to showcase their games and help drive our platform during that window. I can't think of a holiday that had more AAA games in such a tight time period.

Microsoft's stance does make sense. With so many big releases this holiday season, such as Call of Duty: Black Ops 4 with a new Blackout mode, Battlefield 5 with a battle royale-style mode, Forza Horizon 4, Red Dead Redemption 2, and so many more, it is understandable that the company wouldn't want Crackdown 3's sales to be hindered by the already large lineup for gamers to choose from.