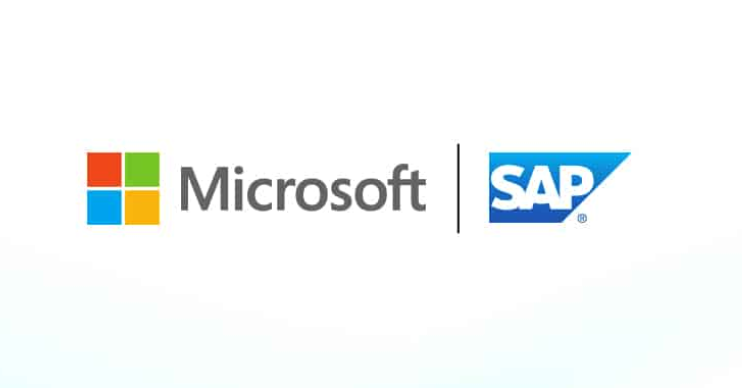 Microsoft is deepening its ties with German software giant SAP, three years after the latter started to use Azure in a five year expanded partnership. In a new preferred cloud partnership, Microsoft and SAP have agreed today to make it easier for customers to transition to SAP products and services on Microsoft Azure .

"As part of this simplified customer journey, Microsoft will re-sell components of SAP Cloud Platform alongside Azure. This unique offering is aimed at more easily migrating SAP ERP and SAP S/4HANA customers from on-premises to public cloud,” Microsoft explained in a press release.

Earlier this year, SAP announced “Project Embrace,” a collaboration program with Microsoft Azure, Amazon Web Service and Google Cloud to move SAP S/4HANA to the cloud. this new cloud partnership with Microsoft doesn’t mean that the German company will stop working with other cloud vendors, as it still needs to provide choice for its customers.

“This partnership is all about reducing complexity and minimizing costs for customers as they move to SAP S/4HANA in the cloud,” said Jennifer Morgan, co-chief executive officer of SAP. “Bringing together the power of SAP and Microsoft provides customers with the assurance of working with two industry leaders so they can confidently and efficiently transition into intelligent enterprises,” the exec added.

How to manage, cancel, or modify your Office 365 Subscription