Microsoft rumored to be pursuing another acquisition, this time Israeli server maker Mellanox - OnMSFT.com Skip to content
We're hedging our bets! You can now follow OnMSFT.com on Mastadon or Tumblr! 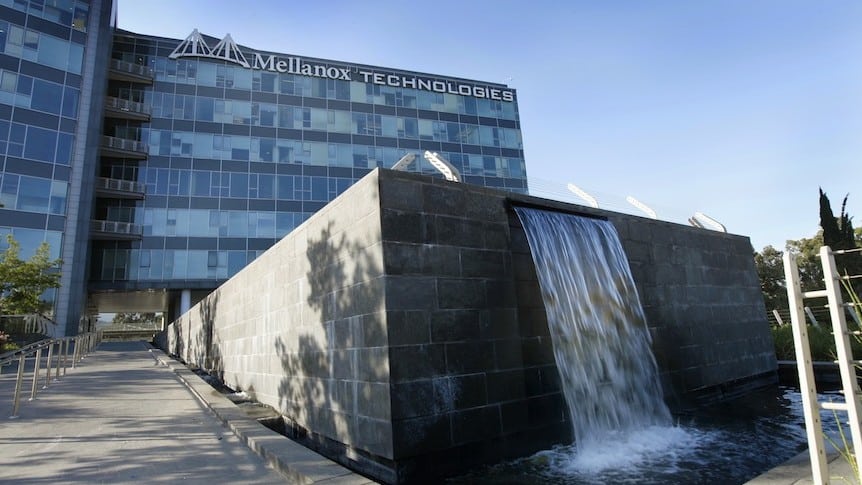 Microsoft is reportedly considering acquiring Mellanox Technologies Ltd., an Israel-based company known for making servers and computer storage switching equipment. According to the source, Microsoft could be perusing the company as a way to improve its cloud computing services to help it further reach first place against its competitors, namely Amazon and Google.

Microsoft isn't the only company interested in the server maker either. Xilinx Inc. is also considering an acquisition deal to expand its portfolio of products, potentially intensifying negotiations between the Redmond-based tech giant and the server maker company.

Mellanox also reported "strong" quarterly revenue, an increase of up to 24 percent year over year. The company cites high demand for its high-speed Ethernet adapters, cables, and switches, all of which are used for data centers, the cloud, and artificial intelligence.

Microsoft has also reportedly hired Goldman Sachs to handle the negotiations on the company's behalf, while Mellanox is being represented by J.P. Morgan. While the terms of the negotiation are not yet know, Mellanox shares have risen as much as 40% over the last year.