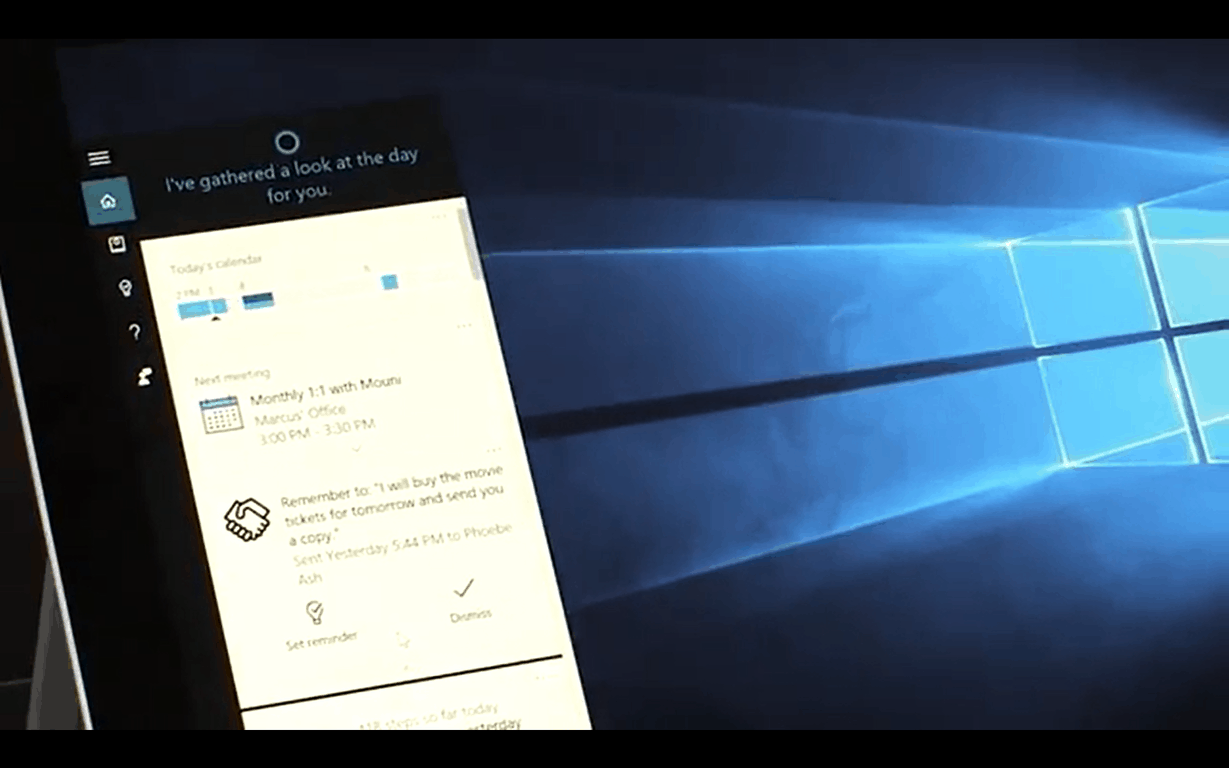 Here are the latest changes made with this update:

Those interested in giving Desktop App Converter a try will need to be using a PC running Windows 10 Anniversary Update Enterprise edition preview (Build 10.0.14342.0 and later) and with at least a 64 bit (x64) processor, Hardware-assisted virtualization, and Second Level Address Translation (SLAT).

Desktop App Converter was announced at Build 2016 where it was referred to as Project Centennial and several apps which have been converted via the program are already appearing in the Windows Store. WordPad, Character Map, and Windows Fax and Scan are some examples of newly reformatted Windows Universal Platform apps however these remain available for Windows 10 PCs only and have not yet been redesigned for Windows 10 Mobile devices. More apps are expect to follow.

Have you tried Desktop App Converter yet? What would you like to see improved in future updates? Let us know in the comments below.

Happy Friday the 13th! DOOM is now available on Xbox One