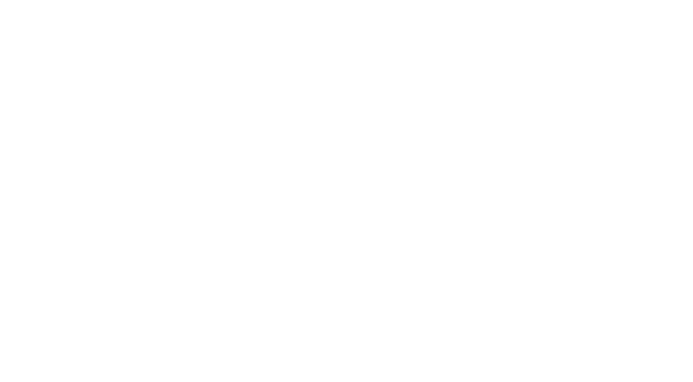 Microsoft has rolled out Visual Studio 2013 Update 3 Community Technology Preview 1 (CTP1), just several days from the release of Update 2. This preview update appears to be minor and contains several new improvements to Visual Studio, which app developers are sure to enjoy.

According to Microsoft, smaller frequent updates are beneficial to developers. "Knowing that people are picking it [Visual Studio] up in a timely manner and starting to use it validates our theory that we need to be getting more things out to our customer base faster," S. Somasegar, corporate vice president of Microsoft's Developer Division stated in an interview.

Here are the new improvements that come with Update 3 CTP1:

Hit the download link below to snag the update.