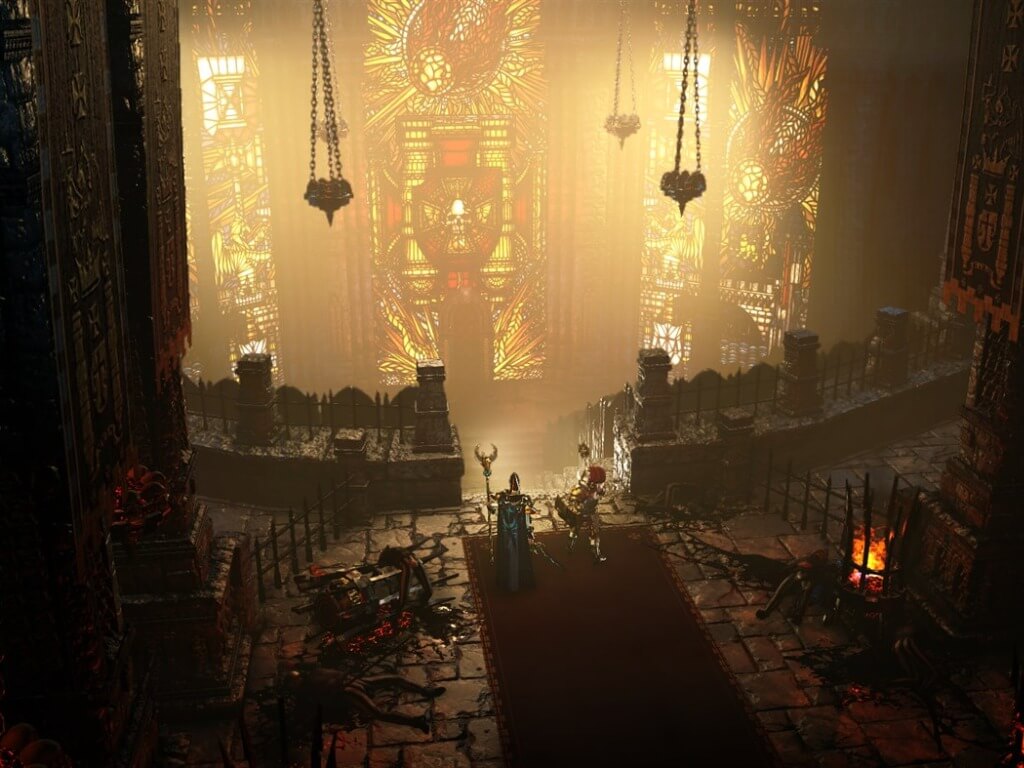 Two more games will follow on September 16 with the action-adventure title Mulaka and the old-school fighting game Samurai Shodown II. Overall, these four games represent $100 in value and 4000 in Gamerscore, which is pretty nice.