Microsoft reveals November Games with Gold lineup Skip to content
We're hedging our bets! You can now follow OnMSFT.com on Mastadon or Tumblr! 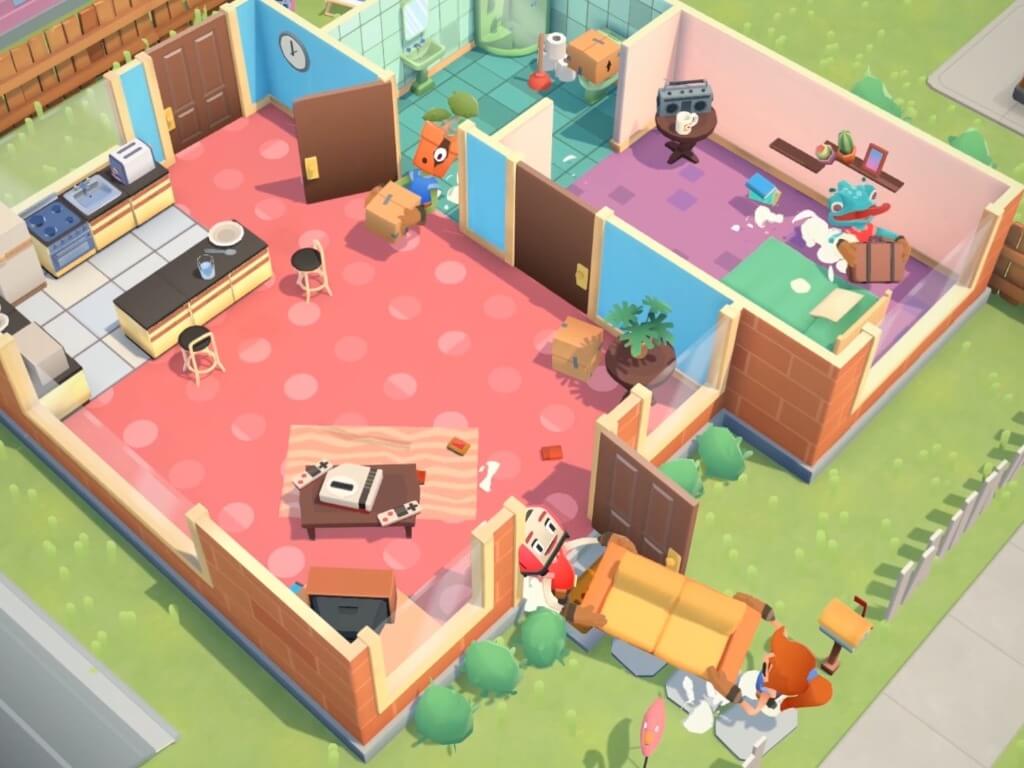 Microsoft has revealed today the new Games with Gold for the month of November that will be free to grab with an Xbox Live Gold or Xbox Game Pass Ultimate subscription. Moving Out, the fun physics-based moving simulator will be free to claim on November 1 along with the Xbox 360 platform game Rocket Night.

Two additional games will be available starting November 16 with the side-scrolling game Kingdom Two Crowns and the Xbox 360 title Lego Batman 2 DC Super Heroes. Overall, these four games represent $80 in value and 3200 in Gamerscore, with the Games with Gold for October.

If you didn’t grab them yet, we remind you that you have until the end of the month to grab the rail shooter game Aaero and the survival-horror classic Resident Evil: Code Veronica X for free with your subscription. This weekend, Xbox Live Gold subscribers can also play Biomutant, PGA Tour 2K21, and Hunting Simulator 2 for free on Xbox consoles.

Microsoft slips past Apple to become the World's Most Valuable Company