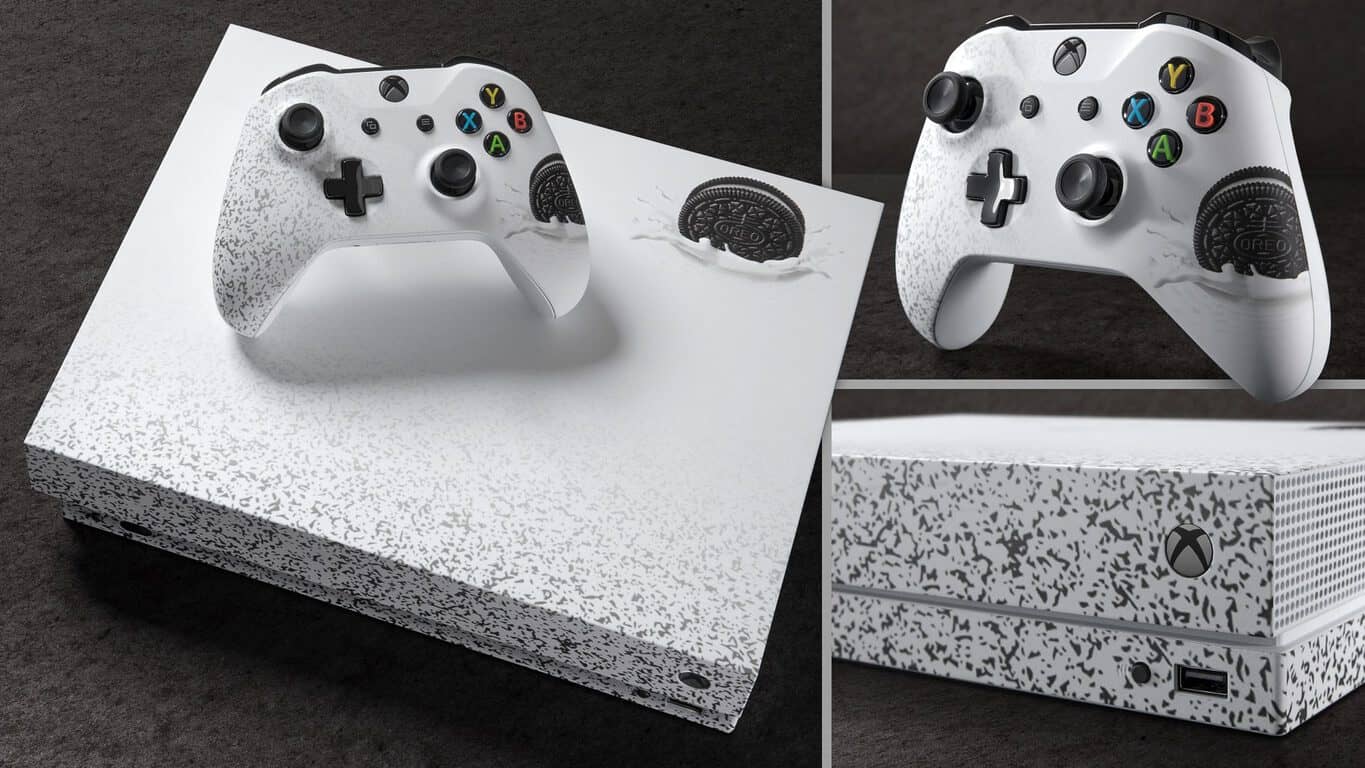 The official Xbox Twitter account is currently promoting a special limited edition Xbox One X console and controller both of which feature a unique design inspired by Oreo cookies. What's more, unlike the recent Sydney Gay Pride rainbow controller, these products actually exist and can be obtained by gamers.

This rare Xbox One X console and controller are only available as a prize in a competition mentioned in the tweet, though, and unfortunately the competition is only open to residents of the United States, D.C., and Puerto Rico.

Milk goes well with cookies. So does winning. Scan your OREO cookie for a chance to win a custom @Oreo #Xbox One X. Play here: https://t.co/flTpNvFuQc pic.twitter.com/mh2yPv7WA5

Microsoft often creates limited edition Xbox One consoles with unique designs. One recent example would be the G.O.A.T. Xbox One released as part of a Super Bowl campaign back in January.