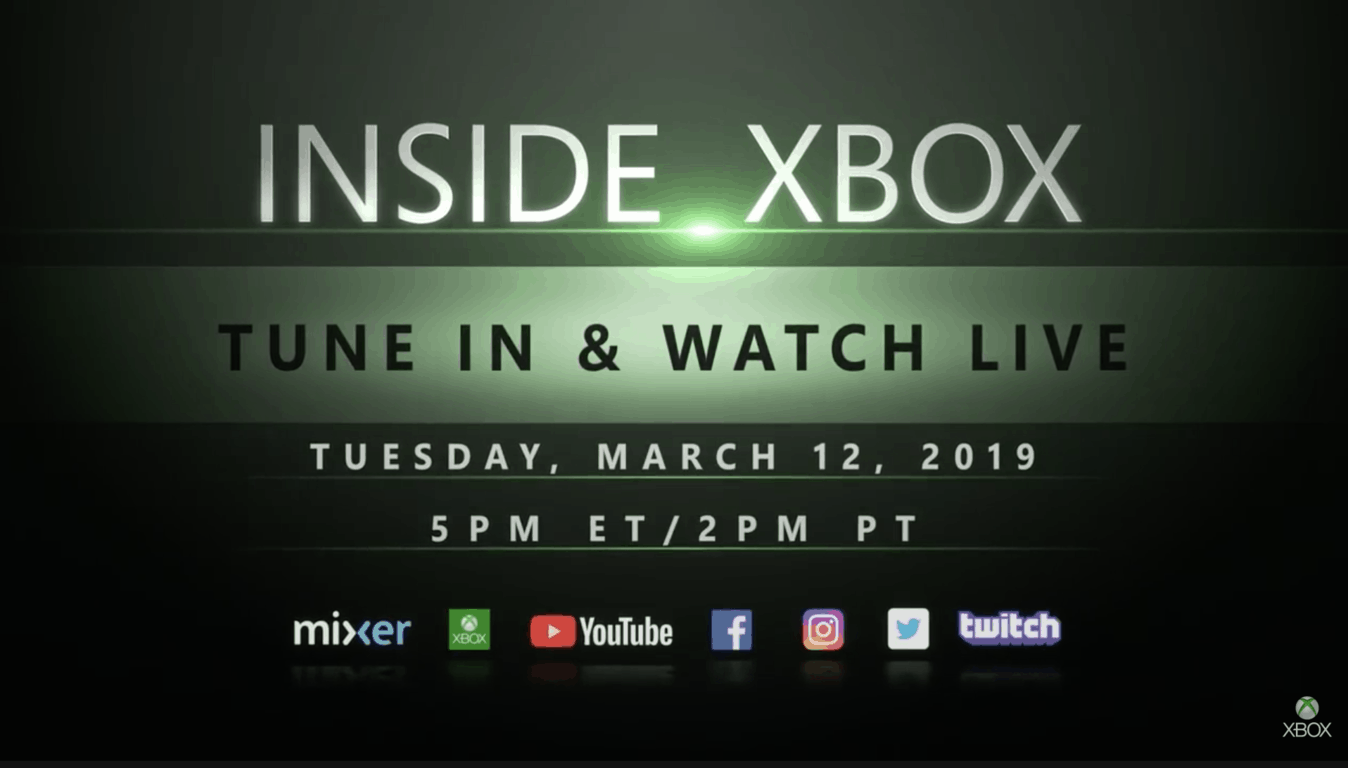 Microsoft’s Inside Xbox live show is coming back for a new episode tomorrow, and the company has just revealed some exclusive “MixPot” rewards for its Mixer audience. This time, those of you who watch the show on Mixer will win a Lollipop accessory box for Black Desert Online, a MMORPG that was released on Xbox earlier this month.

That’s not all, as everyone will also get the chance to win a digital copy of One Piece: World Seeker, an upcoming action-adventure game to be released March 15.

The program for tomorrow’s episode appears to be pretty exciting. There will be news about State of Decay 2, Tom Clancy’s The Division 2, DayZ, new Xbox Game Pass updates, as well as a major Halo: The Master Chief Collection announcement. The Xbox One anthology is expected to be finally released on Windows 10, but many Halo fans would also like to see Halo: Reach, Bungie’s latest Halo game to be added in a remastered form.

We’ll be covering this new Inside Xbox live tomorrow,  but make sure to watch it live on Mixer at 5PM ET / 2PM PT.