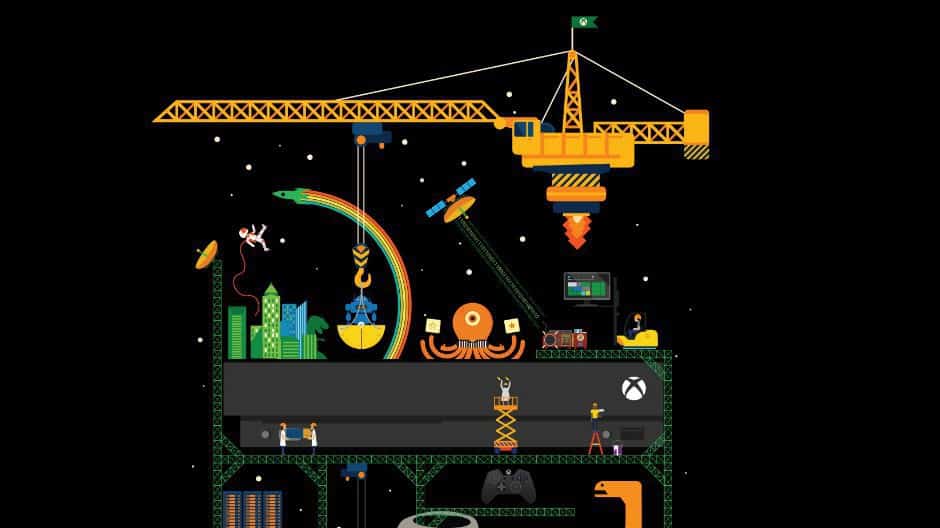 It’s been a couple of weeks since Microsoft started shipping the first Xbox One 1904 builds to select Xbox Insiders, and today the company finally revealed all the new features that will come with this next system update. As of today, Xbox Insiders on the Preview Alpha and Skip Ahead rings can test a new floating mini keyboard, reprogramming the OneGuide button on the Xbox Media Remote, and a new Restart console button in the Power Center, but more new features will ship to Insiders in the coming weeks.

The second new feature Microsoft announced today is Message Requests, which will separate messages from your friends and other messages from people outside of your Xbox Live friend list. This should help to avoid spam on Xbox Live, though it’s worth noting that you can already block messages from strangers if you want to. 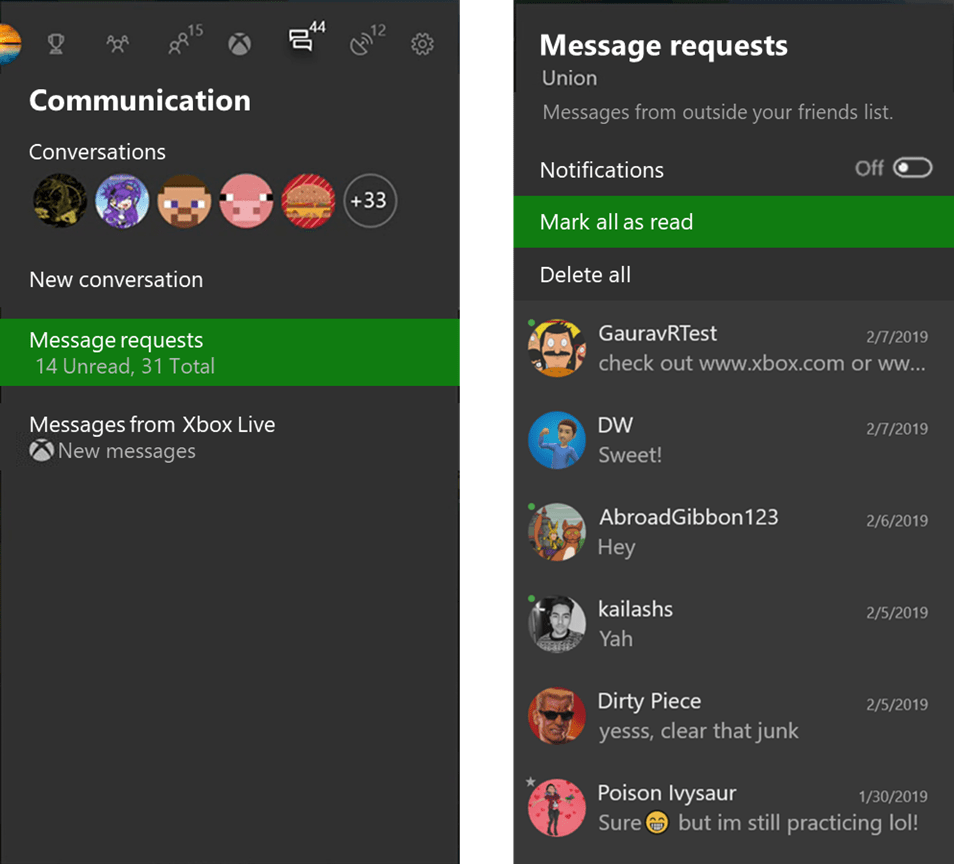 Lastly, the Xbox One 1904 update will introduce a new Suggested Uninstall feature, which will help you choose which games and apps to remove when you need to make space to install new content. Once you’ve freed up enough space, the console will also automatically kick off the installation of the app or game you wanted to install but couldn’t due to insufficient storage space.

These are all useful additions, but once again Microsoft says that it may test other experimental feature with a subset of Xbox Insiders. The Xbox One 1904 update is expected to ship with April along with Windows 10 version 1903 for PCs, and Xbox Insiders on the Preview Beta Ring will be able to download their first 1904 build today.