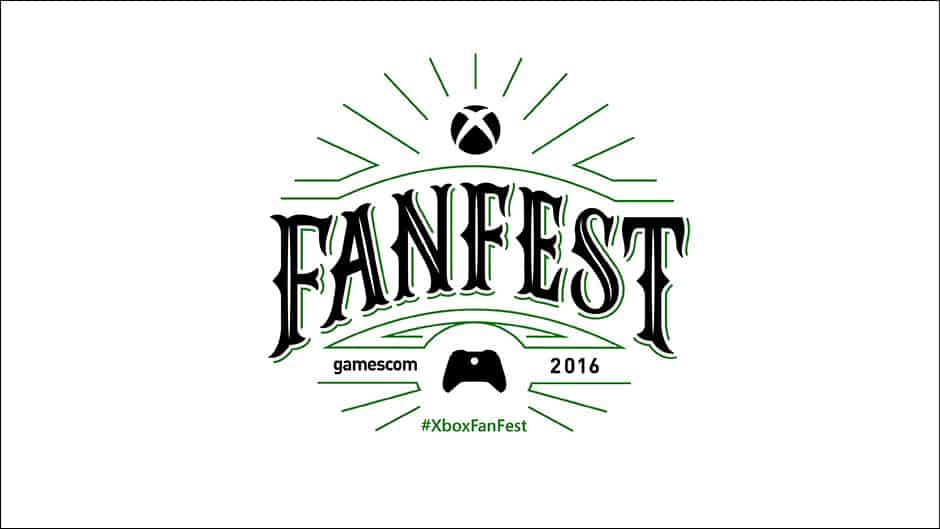 Microsoft has announced some of the details for the upcoming Xbox FanFest,  happening August 17-18 in Cologne, Germany as part of gamescom. Events will include a FanFest Showcase on August 18th, a special Xbox day-time activity on August 17th, free Xbox swag, meet and greets, and more.

Tickets for the event will be distributed on a first-come, first-serve, one per-person basis, and will be distributed Wednesday morning, August 17 in Cologne, Germany.  The location for the distribution, meanwhile, is still top secret, and will be shared on Twitter, Facebook, and Snapchat on 10:00 CEST on the morning of August 17th. Of course, every ticket holder has to be over 18 years of age, and Parents with children under the age of 18 will not be allowed. Ticket holders are also expected to have a valid, government-issued, picture ID.

Microsoft has previously held press events at gamescom, but is forgoing one this year and holding FanFest instead.