Microsoft reveals in interview that Xbox Cloud Gaming's hourly use had grown 1800% in the past year - OnMSFT.com Skip to content
We're hedging our bets! You can now follow OnMSFT.com on Mastadon or Tumblr! 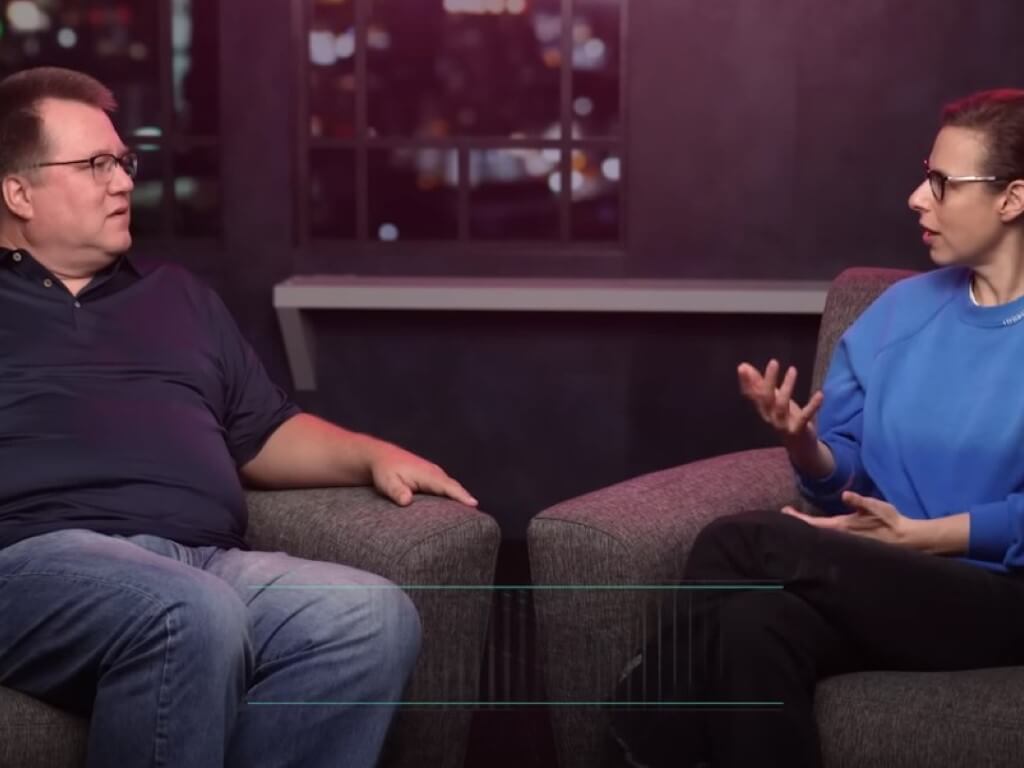 In a recent Xbox Cloud Gaming community update the program's VP Catherine Gluckstein revealed that its hourly use has grown by a whopping 1800% in the last year.

That is quite an impressive number, and certainly an indication that more and more gamers are opening up to the concept of streaming video games. Originally known as Project xCloud, Xbox Cloud Gaming became available to the public (in beta testing form) in late 2019. It is currently available in 28 countries and has served over 10 million users thus far.

At present there are over 300 cloud-enabled games (and even more impressive is that most of them aren't Fortnite). Xbox Cloud Gaming allows gamers to play these cloud-enabled titles on Console, PC, tablet or smart phone, and also 2022 Samsung Smart TVs. Many of these games feature touch controls and can be played without an Xbox controller. Xbox Cloud Gaming is available at no additional charge to Xbox Game Pass members.

Microsoft PowerToys 0.61.0 now out with quality of life changes for key features