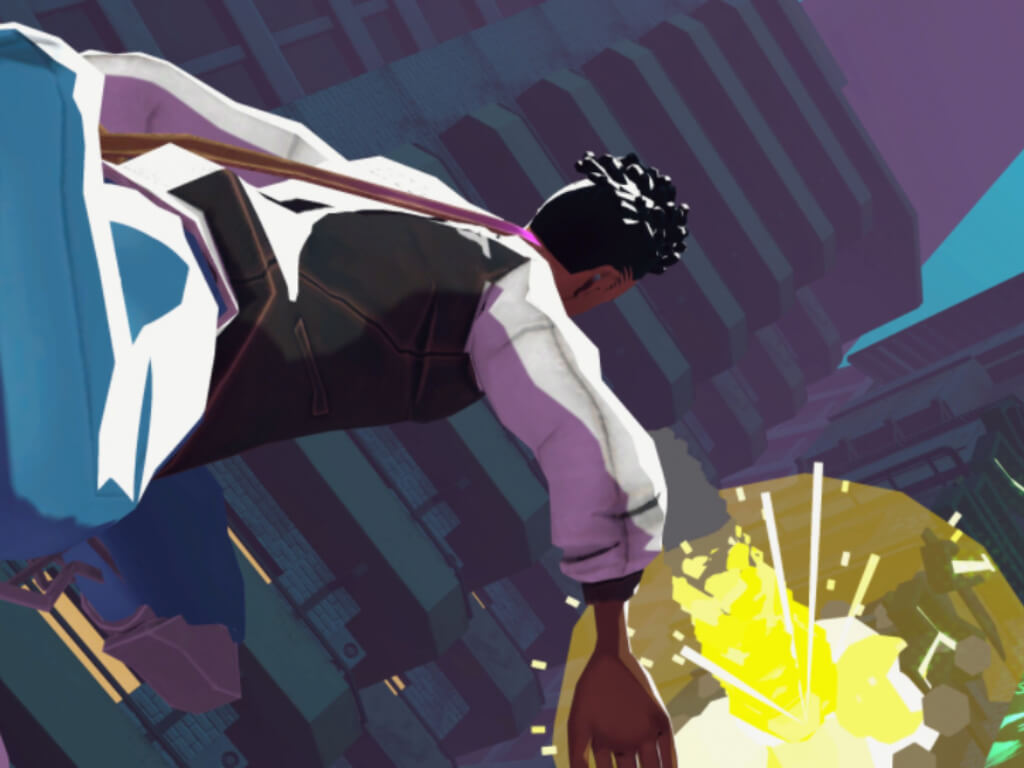 Microsoft has revealed today the new Games with Gold titles that will be free to grab for Xbox Live Gold subscribers next month. The first two games that will be available starting February 1 are the 2D adventure game Broken Sword 5: The Serpent’s Curse ($24.99) and the Xbox 360 game Hydrophobia ($8.99)

The two other Games with Gold titles that will be available starting February 16 are the 3D side-scroller Aerial_Knight’s Never Yield ($11.99) and the Xbox 360 game Band of Bugs ($9.99).

Overall, these four games represent $56 in value and 2400 in Gamerscore, which is in line with the January 2022 Games with Gold lineup. As usual, the two Xbox One titles require an active Xbox Live Gold subscription to be played, but the two Xbox 360 games are yours to keep forever.

If you haven’t done it yet, we remind you that you have until January 31 to grab Neurovoider and Space Invaders Infinity Gene for free with your Xbox Live Gold subscription. The Games with Gold program has become far less exciting now that Microsoft is giving Xbox Game Pass the priority, but that's probably for the best. Xbox Game Pass members get to play an increasing number of high-profile games on day one such as Ubisoft's Tom Clancy's Rainbow Six Extraction, which just crossed 3 million players during its launch week.