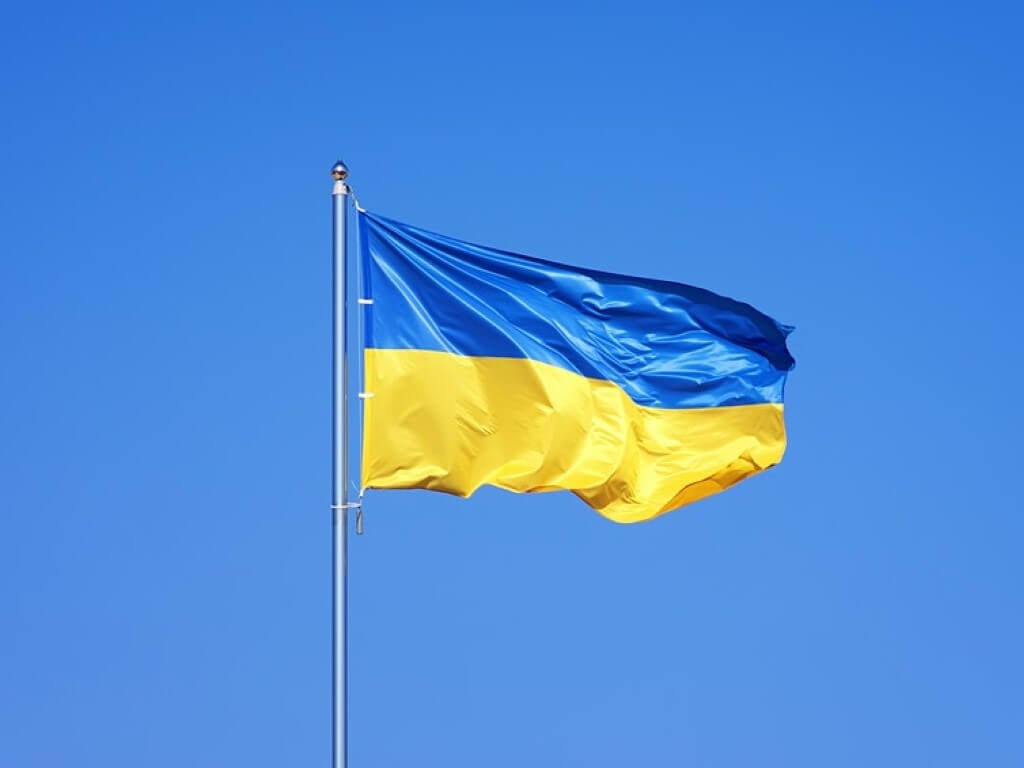 On February 24, Russia launched a large-scale invasion of Ukraine, sending in troops, launching missiles, and large-scale cyber attacks on Ukrainian institutions. Much of the world has come out against the Russian aggression, and the U.S. and European Union has pledged support to Ukraine. Though it's a larger political and humanitarian issue, and not a "big tech" topic, Microsoft has now come out and opened up on its response to the situation.

In a blog post, Microsoft President & Vice Chair Brad Smith provided a "Short term" summary of how Microsoft is responding. There are four key areas. The first is protecting Ukraine from cyber attacks, the second is protecting against state-sponsored disinformation campaigns, the third is humanitarian assistance, and the final is protecting Microsoft employees.

In protecting Ukraine from Cyber Attacks, Microsoft says before the physical Russian invasion of Ukraine, it detected attacks against Ukraine's digital infrastructure. It altered Ukraine of Russia's use of the "FoxBlade" malware package and provided steps on how to prevent the malware from infecting systems. This was done within three hours of discovery.

As for what's ahead, Microsoft says that it "remains especially concerned" about ongoing attacks on the Ukrainian financial sector, agriculture sector, and even emergency response services and humanitarian aid efforts. Microsoft says it continues to work with Ukraine, as well as NATO, American officials, and European Union officials, and advise them on these issues and any new malware.

On the second front of things, there's disinformation from the Russian government. Here, Microsoft is "reducing the exposure" of Russian state propaganda. This fits with the EU's decision to ban Kremlin-associated media. As a result, Microsoft Start, and MSN.com will no longer show any state-sponsored RT and Sputnik content. Microsoft also removed the RT news apps from the Windows app store and is de-ranking those search results on Bing, and banning all advertisements from RT and Sputnik across its ad networks.

As for humanitarian aid, Microsoft is working with the  International Committee of the Red Cross (ICRC) and multiple UN agencies to mobilize resources to help people in need in Ukraine. Microsoft also activated the Microsoft Disaster Response Team to provide support to Ukrainian authorities. Even the Microsoft employee giving program is involved, and Microsoft is matching contributions to help provide funds to ICRC, UNICEF, and the Polish Humanitarian Association.

Finally, when it comes to employees, Microsoft says that it is devoted to protecting them, on both sides of the coin -- Russian and Ukrainian. "As a company, we are always committed to the safe protection of our employees in every country, even when they live on opposite sides of a border marked by conflict," said Microsoft.