Microsoft has officially responded to the questions as to whether the Office 2013 license is transferable, and if it can be reinstalled on a new computer when the user upgrades, by releasing the following chart: 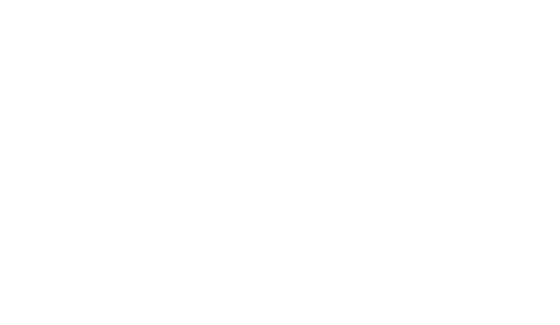 In a nutshell, the chart illustrates that Office 2013 suites are not transferable, and can only be installed a single time, which means that those who upgrade their computer or otherwise gravitate to a new machine will need to buy a new license. This policy also applies to the Home and Student, Home and Business, and Professional versions.

As you can see in the chart above, this represents a departure from previous licensing agreements. In contrast, the Full Package Product version of Office 2010 is transferable across all versions, and allows three installations for Home and Student version, and two installations each for Home and Business, and Professional versions.

Clearly, Microsoft has made the subscription version of Office, Office 365, the only option for those looking to use the suite across multiple devices. As illustrated, the Office 365 Home Premium option is transferrable, and allows five installations, and the University option is also transferable and allows for two.

But, what if something happens to the computer Office 2013 is installed on? According to Microsoft, if the Full Package Product version of Office 2013 is licensed to a computer that fails under warranty, it can be replaced by contacting the company.