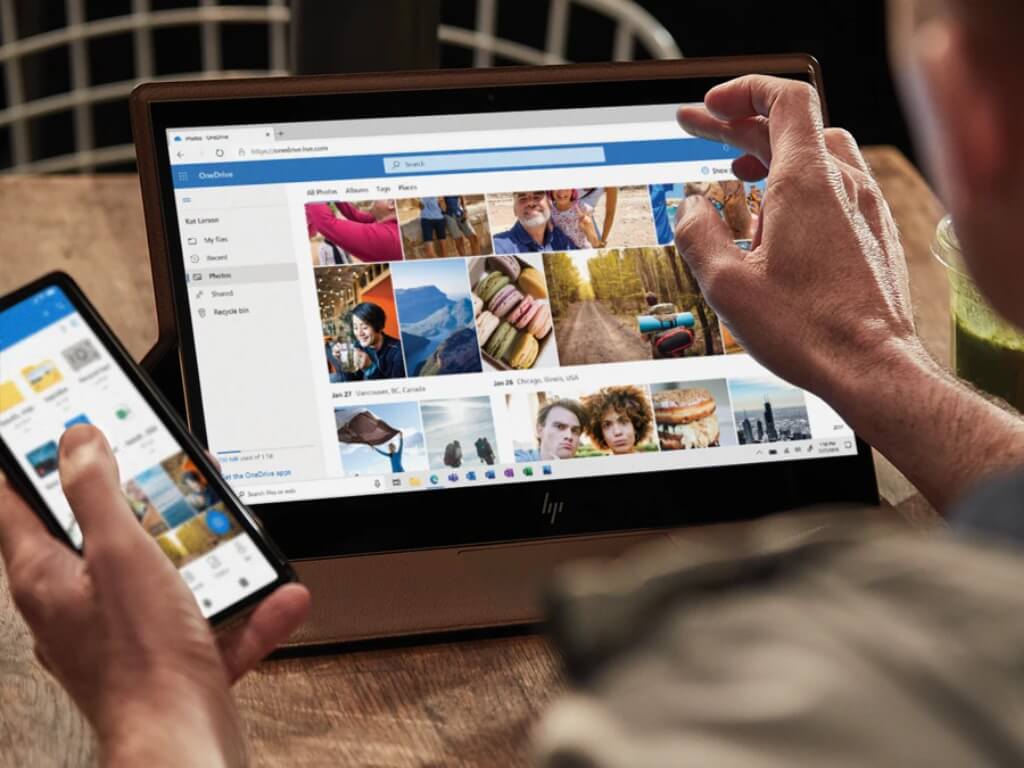 Microsoft has updated the list of known issues in Windows 10 and Windows 11 with a warning for OneDrive users. If you're using the Microsoft cloud service on your PC, the in-built reset option of the operating systems might not actually remove your files cleanly (via Neowin.)

More specifically, this issue impacts folks who are using OneDrive's reparse data option. According to Microsoft, files or folders downloaded or synced locally with this feature (which is a collection of user-defined data for a file or directory) might not be deleted when choosing the "Remove everything" option in Windows' reset settings.

The bug also impacts the remote reset option too, initiated with Mobile Device Management or other applications like Intune. However, OneDrive files that are “cloud-only” or have not been downloaded or opened on the device are not affected and will not persist, even with reset.

If you're worried about this, the workaround is quite simple until Microsoft comes up with a fix. All you need to do is sign out of OneDrive, or Unlink OneDrive before resetting your device. Or, if your device is already reset, simply delete the Windows.old folder in Storage sense after a clean install.

Microsoft is working on a fix and says it will be coming in an upcoming release. More than likely this fix could come on Patch Tuesday, which is a little over two weeks out at this point.

How to forget a network in Windows 10 or Windows 11