A panel at SIGGRAPH entitled The Renaissance of VR: Are We Going to Do it Right This Time?, had panelists Jaron Lanier and Microsoft Research talking about a new project in virtual reality. Building on Microsoft’s mixed reality demo showcased at its Windows 10 devices event last week, Lanier and a group of researcher have been working on a project codenamed Comradery.
Comradery uses a hacked together version of a mixed reality headset called a “Reality Masher” to bring multiple people into an augmented reality experience. While Microsoft is full steam ahead with its augmented reality project HoloLens, the company is also trying to avoid another ‘Windows 8’-like a situation where it puts all of its eggs in one basket. Microsoft is also partnering up with Oculus Rift developers to have a foothold in virtual reality as well. Looking beyond augmented and traditional virtual reality tools, Microsoft is also experimenting with what it’s calling ‘mixed reality’ and multi-person virtual reality.
This past summer, doctoral candidate interns helped develop the multi-person Comradery project at Microsoft Research. While Comradery is an overarching Microsoft project focus, the “Reality Masher” headsets are powered by various means. Reality Mashers use smartphones, laptops in backpacks, and newcomer Leap Motion technology hacks to provide better tracking solutions. Aside from bringing multiple people into an augmented experience, Lanier's Reality Mashers headsets also increase the Field of view (FOV) that has been plaguing HoloLens reviews for some time now. The result is an untethered, low latency multi-person mixed reality mobile experience. 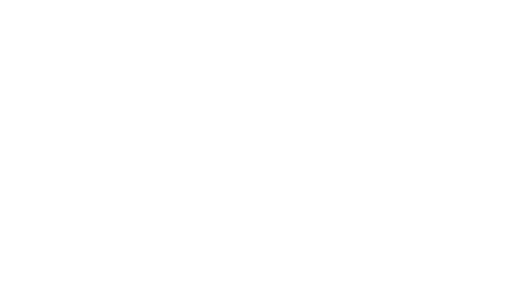 “Reality Mashers,” as mentioned by Jaron Lanier in a documentation video, “exceeds 60 degrees in all cases.” The number, perhaps meaningless to most, is stated in comparison to the limited FOV current HoloLens headsets utilize.
While gamers and fans have been dazzled by Microsoft’s focus on using HoloLens as a gaming platform during its demos, the interns at Microsoft Research have been using Comradery for more practical purposes.
MIT Media Lab participants Judith Amores and Xavier Benavides created mixed reality building blocks tool for both children who are wearing headsets and for those who aren’t, to play together. Another project by Andrzej Banburski of the Perimeter Institute of Advance Physics is a tool that visualizes mathematical equations in 3D space.
As Comradery attempts to help solve productivity problems in collaborative virtual three-dimensional experience, perhaps the biggest takeaway is that the project is expanding the boundaries of mixed reality already. In recent months, Microsoft’s HoloLens has been questioned about its practicality and real world usage, including its limited field of view. Thankfully, for Microsoft, Jaron Lanier and his group of researchers are addressing both instances by bringing more than one person into the experience and expanding the FOV for augmented reality.
For more details regarding reflective material, lens, virtual content resolution and headset rendering, visit UPLOAD or the MIT Technology Review.