Improved battery life remains one of the Holy Grails of mobile computing. Whether it's a notebook, tablet, hybrid, or smartphone, today's devices could benefit from lasting longer on a charge. Microsoft is focused on improving productivity, and allowing people to get more work done while unplugged is naturally on the company's agenda.
It's no surprise, then, that Microsoft engineers are working hard to find new ways to improve battery life. The Microsoft Next blog provides some insight into how Microsoft researchers are looking to use innovative methods to squeeze more life out of existing technology.
Essentially, Microsoft's approach is to attack the problem from a software perspective. Most advances in battery life come from improvements in materials and battery hardware, a relatively slow process that depends on waiting for "the ultimate battery to be invented" to realize significant advancements. Microsoft believes that by making computers smarter in how they utilize today's battery technology, advancements can be made sooner rather than later. 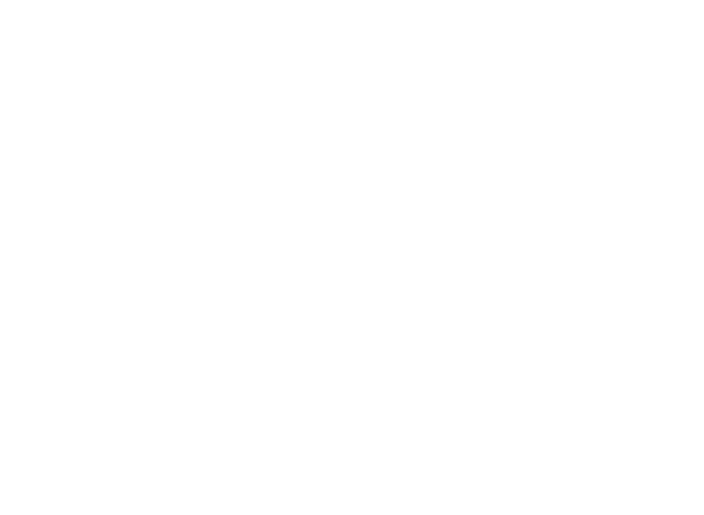 Microsoft researchers will be reporting on their own approach, Software Defines Batteries, at the upcoming ACM Symposium on Operating Systems and Principles. These researchers possess prototypes that, while not yet ready for commercial release, are functioning and showing some real promise.

“Everyone wants a better battery, and while lithium-ion is generally good, it can’t meet all our wants and needs,” said Julia Meinershagen, a senior engineer with Microsoft’s Surface Devices who worked on this system as a side project.
The software-defined battery system takes a different approach. It combines several different kinds of batteries, all of which are optimized for different tasks, into the same computer. Then, it works with the operating system to figure out whether the user is, say, looking at Word documents or editing video footage, and applies the most efficient battery for that task.
The system also uses a technique called machine learning to learn from a user’s individual habits, so it can figure out how to extend battery life based on how that person is using the device.

This approach leverages information gathered about how people actually use their individual machines, along with specific machine characteristics like screen size and fast charging capabilities, to get the most out of the available technology. As battery improvements are made, this approach can maximize the impact of new technology.
We all want better battery life, of course, and it's great to see that Microsoft is on the case. Perhaps future Lumia and Surface devices running a more intelligent Windows 10 will offer awesome battery life as yet another key advantage.