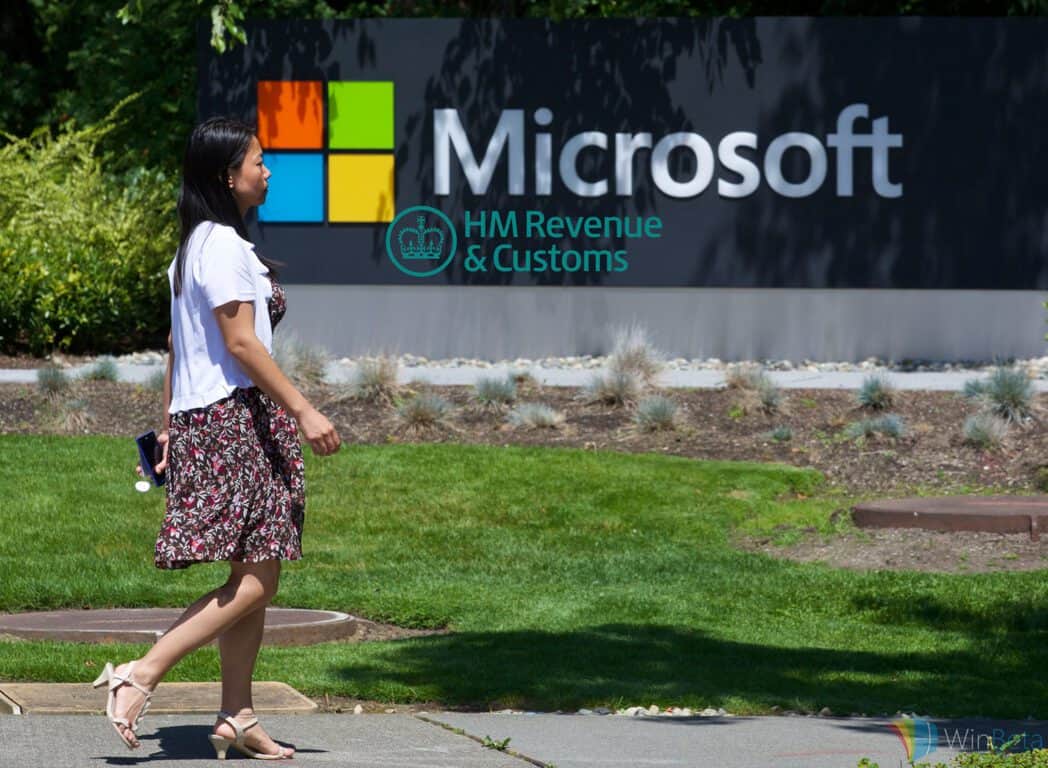 Since Satya Nadella became the new Microsoft CEO back in 2014, the exec has made efforts to transform the technology giant into a “mobile-first, cloud-first” company that helps everyone and every organization to achieve more. To that end, the company already provides all-in-one productivity solutions such as Office 365 that allow employees to work and communicate with their coworkers anywhere and from any devices.

Back in Spring 2016, the company’s workplace analytics group teamed up with real estate company CBRE to evaluate the effects of the relocation a 1,200-person Microsoft engineering organization from five buildings into four other company buildings in September 2015. “This resulted in more employees per building – and fewer buildings to travel between — and we hypothesized that this move could increase collaboration,” explained Nielsen. As you can expect, Microsoft and CBRE found out that the relocation allowed employees to save time, which ultimately results in costs saving for the company:

We found that, as a result of the relocation, each employee spent a few minutes less walking to each meeting — a 46% reduction in travel time per meeting that, when added up, resulted in a combined total of 100 hours saved per week across all 1,200 employees involved in the move. This resulted in an estimated cost savings of $520,000 per year in employee time and increased collaboration within teams.

The company observed a 46% reduction in travel time per meeting after the move.

Nielsen also explained that the move also had two other positive consequences:

In the end, the results of this research made Nielsen realize that the best type of office design to optimize productivity and collaboration was the open space design, which is pretty common among technology startups. She added:

For us, and with the ever-increasing role technology plays in business through email communications, Skype meetings, and instant messaging, there is a need to humanize the workplace by facilitating human encounters and face-to-face conversations. Of course, there is more noise and less privacy to deal with, but we feel the benefits of closer proximity exceed the downsides.

While the results of these research may not be exactly surprising, it’s still interesting to see that Microsoft has managed to get hard data proving that office design can clearly lead to better productivity and costs savings. We invite you to read the full article over here.