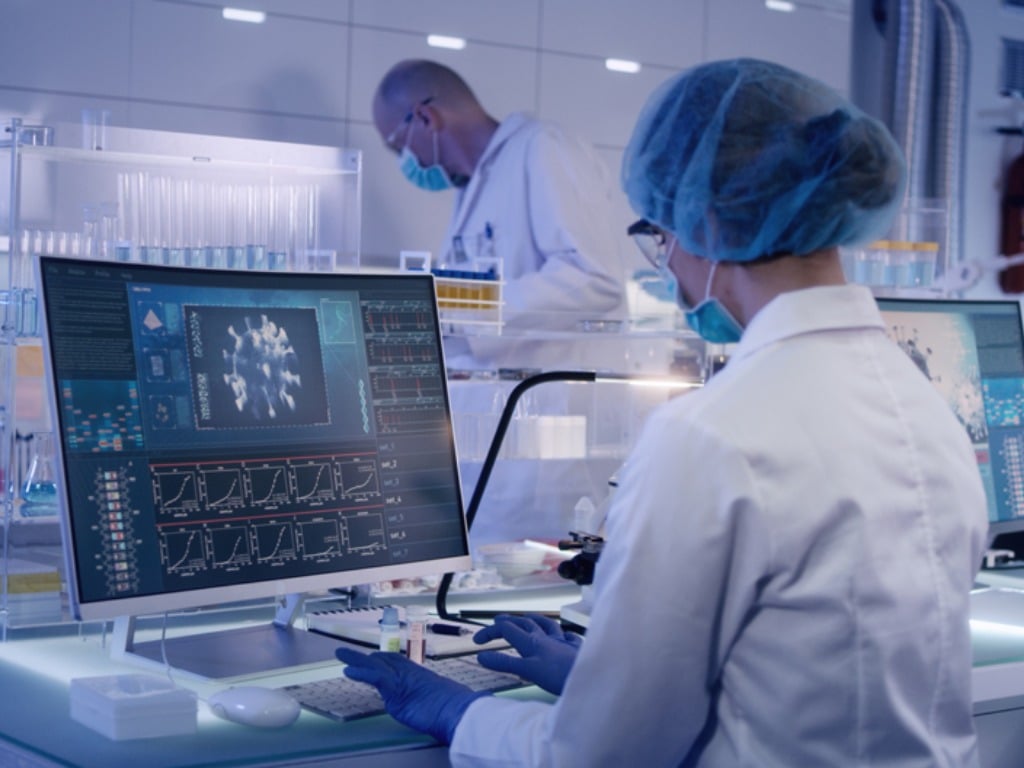 These cyberattacks attacks, which were largely successful, were conducted by three hacker groups, including Fancy Bear/APT28, Lazarus, and Cerium. The Russian state-sponsored hacker group Strontium used password spraying techniques to steal researchers' login credentials associated with the pharmaceutical companies. On the other hand, the Lazarus Group and Cerium used targeted spear-phishing emails to attack their victims; there is no word on the number of successful attacks, though.

Today’s blog post coincides with Microsoft President Brad Smith’s appearance at the Paris Peace Forum, where he plans to call on nations to protect health care companies from cyberattacks. “We believe the law should be enforced not just when attacks originate from government agencies but also when they originate from criminal groups that governments enable to operate – or even facilitate – within their borders. This is criminal activity that cannot be tolerated,” the company explained today.