Microsoft reportedly working with Intel on new standards for future dual-screen devices - OnMSFT.com Skip to content
We're hedging our bets! You can now follow OnMSFT.com on Mastadon or Tumblr! 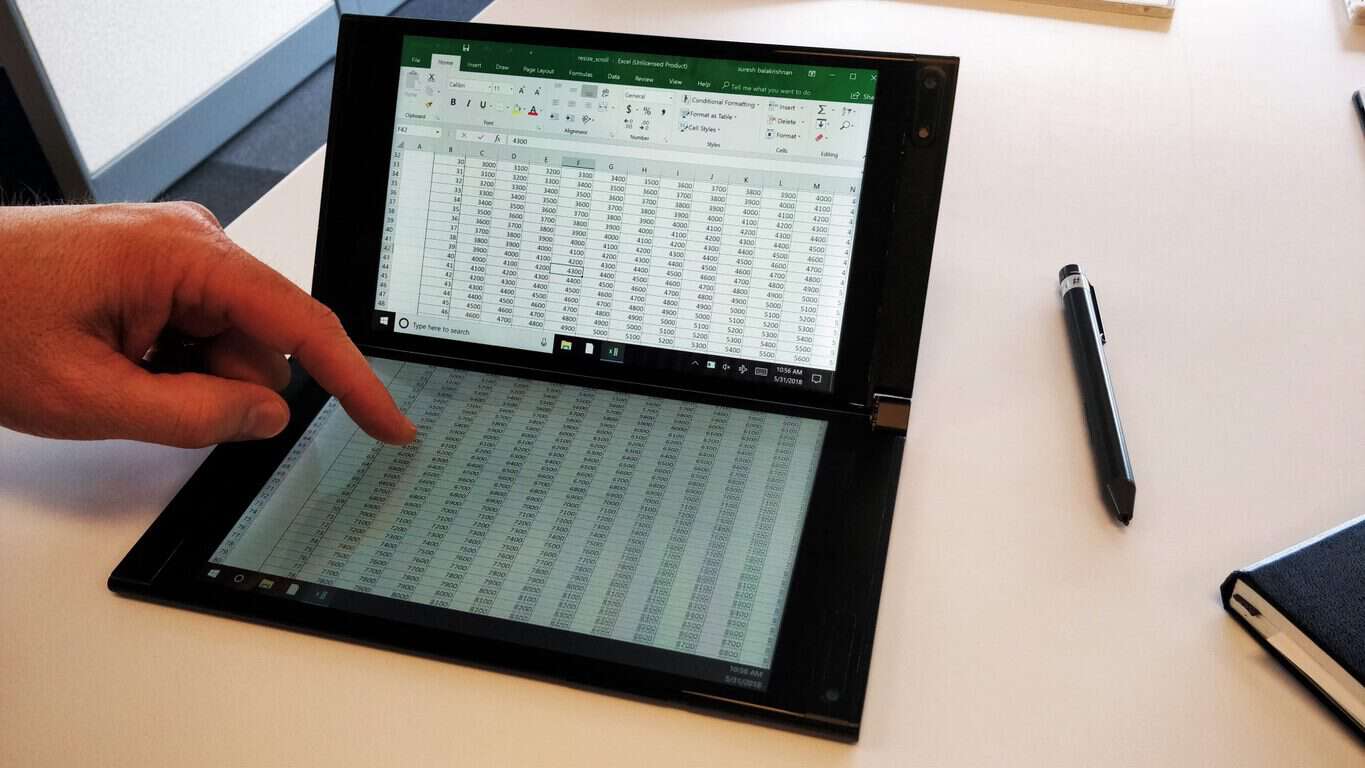 Microsoft could be working with Intel to introduce new new standards for dual-screen laptops, according to a report from DigiTimes (via TechRadar). The report says the standards being established by the two companies would not only apply to dual-screen notebook devices, but also single-screen foldable as well.

A collaboration of this nature would make sense, especially as rumor has it that Microsoft could announce a dual-screened device at the media event on October 2nd. We already know that the company is collaborating with Intel on the dual-screened device under the codename "Surface Centaurus," which was recently shown off to the Redmond giant's employees.

Even so, the DigiTimes report doesn't include anything else to go on other than what was already said, so it's best to take this information with a grain of salt. But if the details are true, it could help pave the way for future devices and their success.

What do you think about the idea of a dual-screened laptop? Would you buy one? Let us know in the comments below.